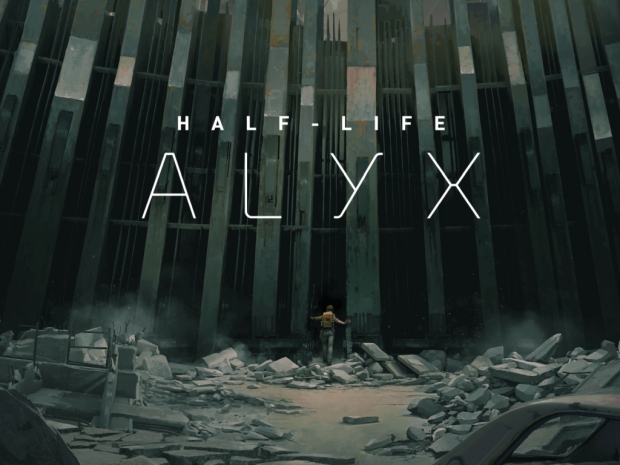 A prequel to Half-Life 2

As expected, Valve has now officially announced Half-Life: Alyx, a VR-only game that is a prequel to Half-Life 2.

Half-Life: Alyx will support all PC VR headsets, including Windows Mixed Reality, Oculus Rift, Oculus Quest with PC and Link Cable, HTC Vive, and of course, Valve's Index. Those that buy (before the end of 2019) or already own Valve Index hardware will get the game for free, as well as some extra content, like gun skins, SteamVR Home environments from the game, and special Half-Life: Alyx-themed content for Counter-Strike: Global Offensive.

Half-Life: Alyx will be launching in March 2020, and uses Valve's own Source 2 engine. As detailed in the launch trailer, the game is set between the events of Half-Life and Half-Life 2 and puts the player in the role of Alyx Vance, who, together with her father Eli, mount an early resistance to the Combine's brutal occupation of Earth.

Valve released a trailer that shows some details from the game and while it is not Half-Life 3, it does look pretty impressive for a VR game, and will hopefully push VR in the right direction. 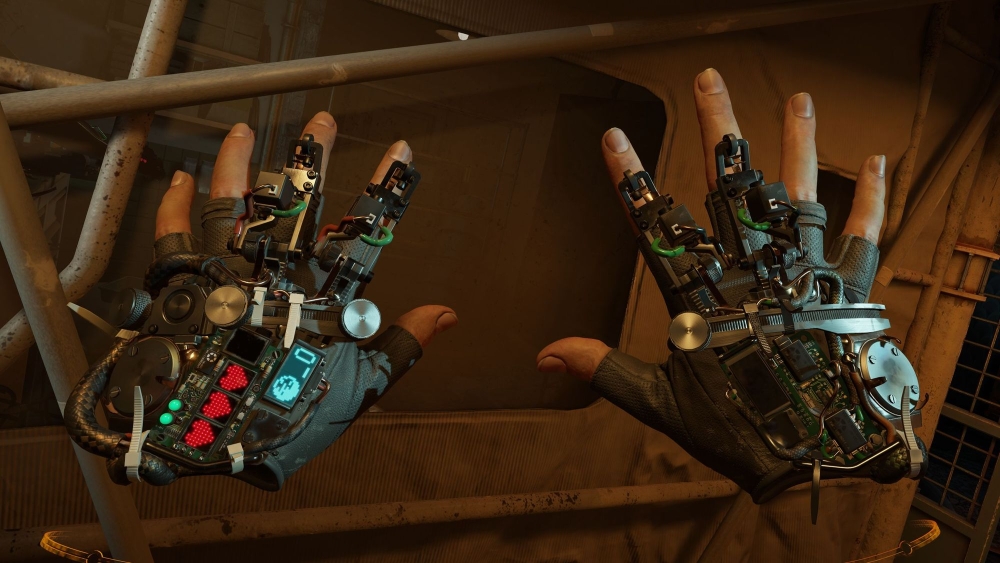 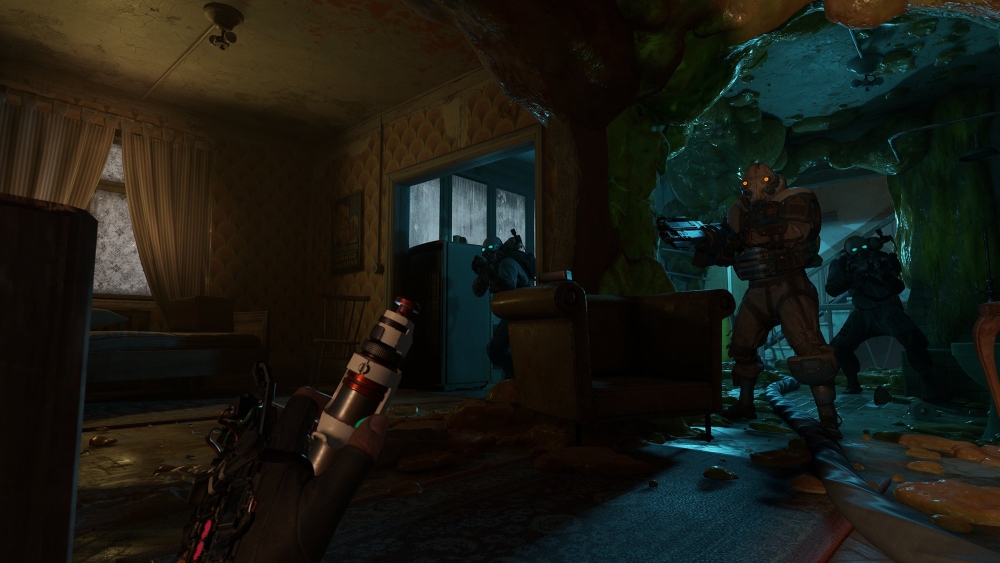 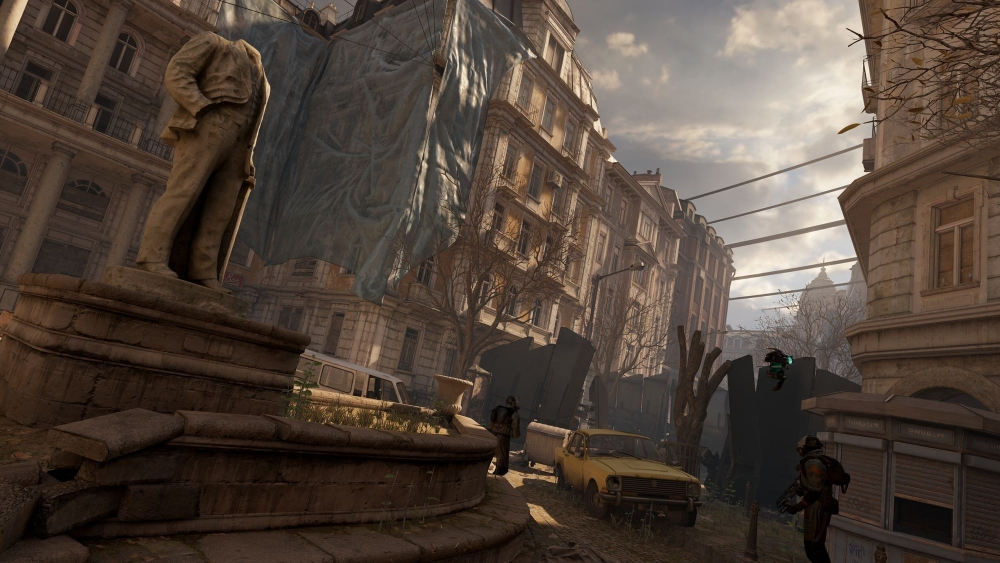 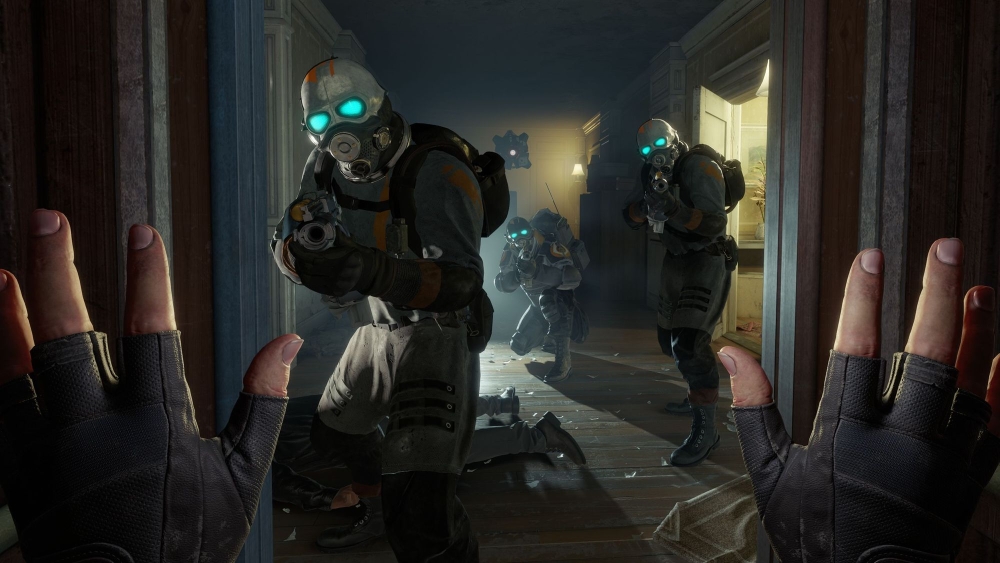