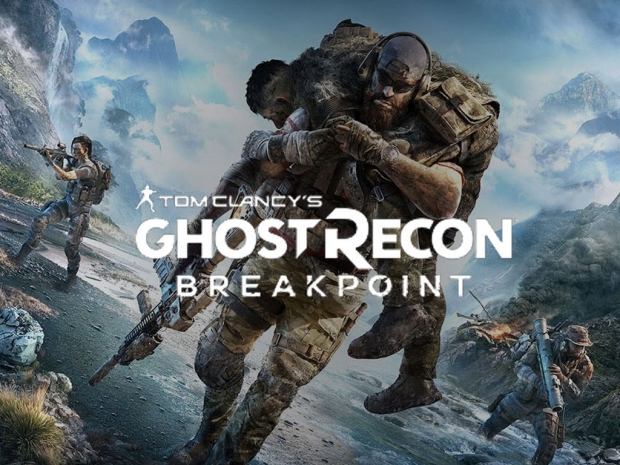 With various resolution and quality settings

Ubisoft has released PC system requirements for its upcoming Ghost Recon: Breakpoint game which is scheduled to launch on October 4th.

As detailed earlier in the PC features trailer, Ghost Recon: Breakpoint will have "full PC optimization" with unlocked framerate, rebindabled controls, multi-monitor support as well as support for ultra-wide resolutions. It also has support for AMD's FidelityFX technology, which will add sharpness to the rendered image, as well as both support for Tobii eye-tracking technology and an integrated benchmark. 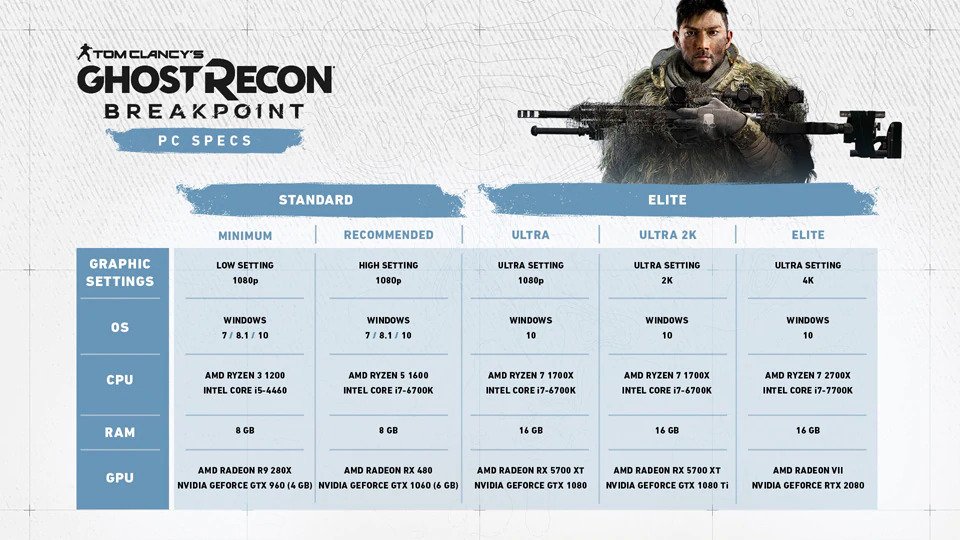 As noted, the game will launch on October 4th while the Beta is expected to launch on September 5th, but only for those that have pre-ordered the game or for those part of Ubisoft's Uplay+.