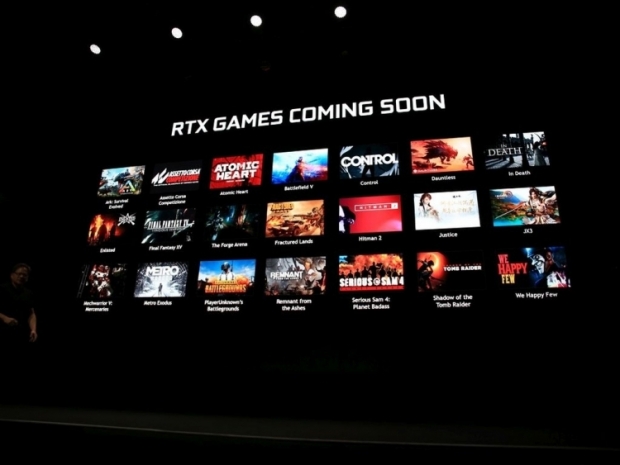 Nvidia was quite keen to announce that some of the big AAA game titles like Cyberpunk 2070 and Watch Dogs: Legion will be ray traced with CD Projekt Red's Cyberpunk 2077 as one of the biggest names around.

E3 2019 show is wrapping up and there was some big news regarding upcoming AAA titles, with Cyberpunk 2077 as one of the biggest stars of the show when they brought Keanu Reeves on stage.

While it did not have any big announcements at the show, other than a couple of G-Sync monitors powering the show, Nvidia was quite keen to note that some of the big AAA titles will be ray traced.

The biggest title is obviously the CD Projekt Red's Cyberpunk 2077 and while the ray traced demo is not available online, Nvidia shared a couple of shots from it to show some of that ray tracing in action. 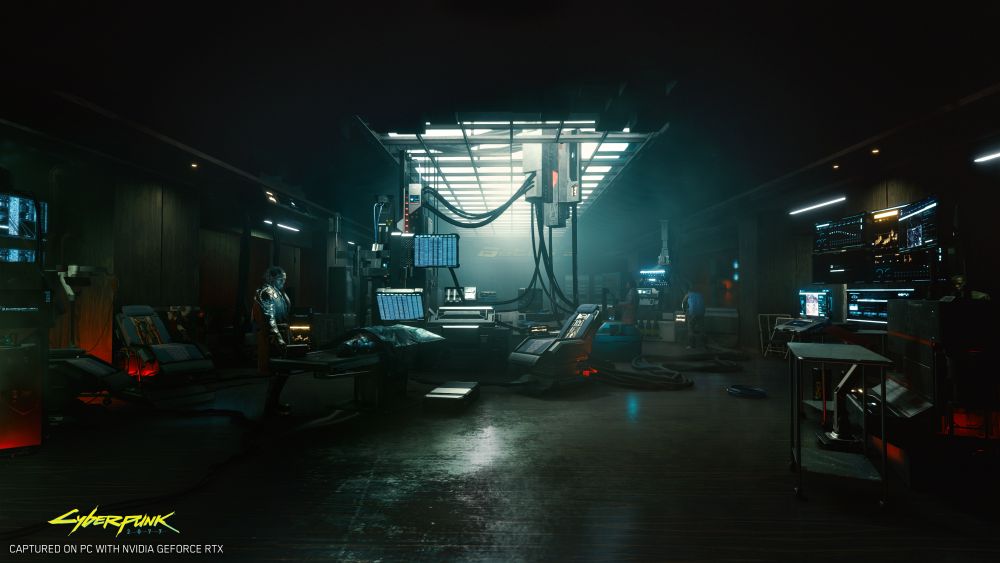 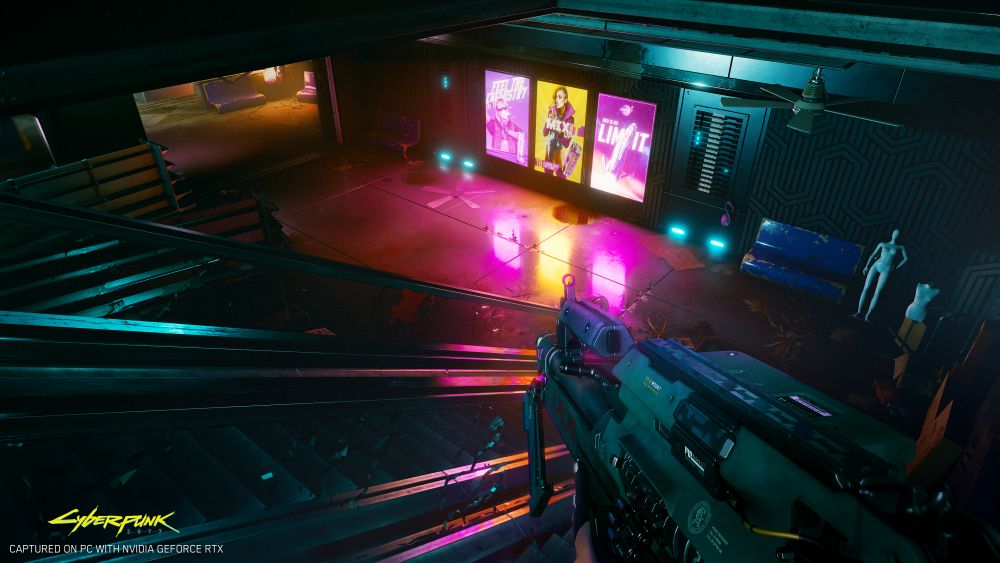 “Ray tracing allows us to realistically portray how light behaves in a crowded urban environment,” said Adam Badowski, Head of Studio, CD PROJEKT RED. “Thanks to this technology, we can add another layer of depth and verticality to the already impressive megacity the game takes place in.”

Another big title is Ubisoft's Watch Dogs: Legion, which was unveiled at E3 show and will include DXR real-time ray tracing. So far, we only have the world premiere trailer from Ubisoft but Nvidia said that we could look forward some new information and footage soon.

In case you missed it, Nvidia has already announced it has partnered with Activision and Infinity Ward for its upcoming Call of Duty: Modern Warfare, which will include ray tracing, Nvidia Adaptive Shading, and some other Nvidia techs. There is currently only the reveal trailer which you can check out below and we will surely see more before the game launches on October 25th.

Remedy Entertainment showed its Control game at the E3 2019 show with a playable demo which included ray tracing and has released a trailer showing some of that effects in the game. The game will launch on August 27th.

Bethesda's Wolfenstein: Youngblood was also playable at E3 22019 show and it includes both ray tracing and Nvidia Adaptive Shading. It is also a part of Nvidia's bundle, which gets you a copy of the game if you buy select Geforce RTX 20 series graphics cards, or gaming desktops/laptops with those GPUs.

Paradox and Hardsuit Labs have launched a new gameplay trailer at the E3 2019 show, but so far there is no footage with ray tracing elements as the game is still in its early development stage since it is coming in March 2020.

While it might not have a lot of games with proper ray tracing other than Metro: Exodus (where RTX ray tracing looks impressive), Battlefield V, and some other games like Shadow of the Tomb Raider (with ray traced shadows), it appears that Nvidia has managed to get a couple of big names on board the ray tracing train, and it is something that we are certainly looking forward to.

Rate this item
(0 votes)
Tagged under
More in this category: « Project Scarlett will have a drive Games will generate $152.1 billion in 2019 »
back to top