Cyberpunk 2077 gets its big E3 reveal and trailer 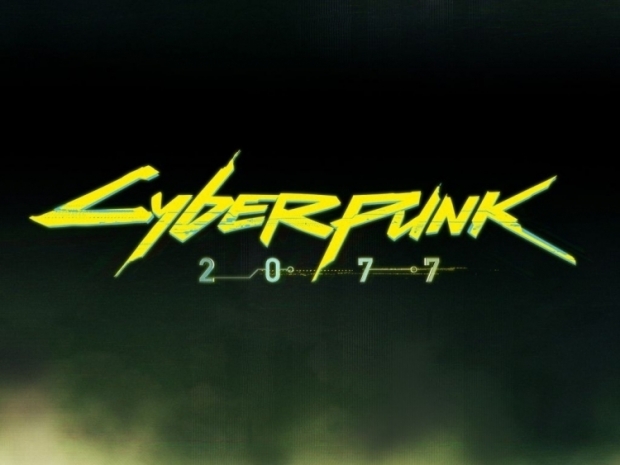 CD Projekt Red came to E3 2019 show in style, showing a new trailer at Microsoft's E3 2019 Xbox Press Conference and revealing Keanu Reeves as a character in the game.

While it is still a cinematic trailer, the big surprise was the appearance of Keanu Reeves, who will apparently play a big character in the game.

As expected, the game will be released on PC, Xbox One and Playstation 4, and it is most likely it will also support both Sony's and Microsoft next-gen consoles, which should launch in 2020.

When it launches on April 16th, 2020, the game will be available on GOG, Steam, and the Epic Game Store. The game is also available for pre-order as a collector's edition, which you can find over at the official website.

Last modified on 11 June 2019
Rate this item
(2 votes)
Tagged under
More in this category: « EA shows Star Wars Jedi: Fallen Order gameplay trailer Project Scarlett will have a drive »
back to top