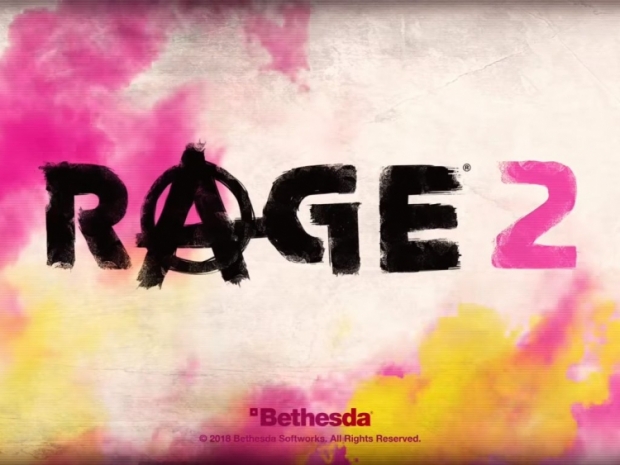 Coming on May 14th

Bethesda has shared both minimum and recommended PC system requirements for the upcoming RAGE 2 open-world first-person shooter game, scheduled to launch on PC, Xbox One, and Playstation 4 on May 14th.

Unfortunately, Bethesda did not give out any more details, so we'll have to wait for it to launch and check out how it behaves on different resolutions. There will be plenty of graphics details to turn on or off, and it will have native support for ultra-wide monitors.

You can check out more over at Bethesda's RAGE 2 website.

Rate this item
(0 votes)
Tagged under
More in this category: « Xbox One S All-Digital Edition is out Respawn promises Star Wars Jedi: Fallen Order gameplay at E3 »
back to top