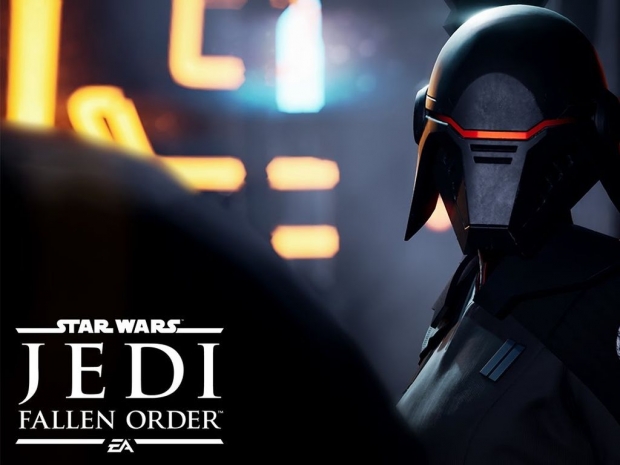 Based on Unreal Engine 4

As rumored earlier, Electronic Arts and Respawn have officially teased the upcoming Star Wars Jedi: Fallen Order game at the Star Wars Celebration in Chicago, releasing an official reveal trailer, which is practically a teaser, as well as some details about the game launching on November 15th, on PC, Playstation 4, and Xbox One.

The reveal trailer did not show much, although it does include some in-game footage. Luckily, EA and Respawn did reveal some additional details. The game, officially called Star Wars Jedi: Fallen Order, is described as third-person action-adventure Star Wars title, and it will be a single-player game, which is a big surprise considering the big focus on multiplayer games, especially Battle Royale ones.

Although Respawn Entertainment is the developer behind the game, and it was expected it could be using the Frostbite engine, the game will be based on Unreal Engine 4. EA also promised that the game will lack any microtransactions or loot boxes, and the developer is promising "in-depth combat system".

According to the storyline, the game follows Cal Kestis, a Jedi Padawan, with Cameron Monaghan as the voice actor. It will take place between episodes III and IV. Cal Kestis is in hiding from the Galactic Empire and the story starts on a planet called Bracca. The BD-1 droid companion is also a part of the story.

Here is the trailer for the game and hopefully, we will hear much more about it in the upcoming months.