Anthem victims could get a refund 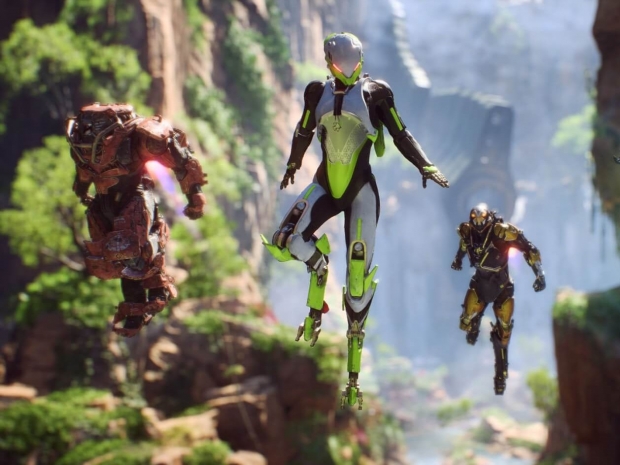 If you ask Sony for it

After a weekend of woe from PS4 users who splashed out on the new Anthem game, Sony has said that it will return their money – no questions asked.

For those who came in late, the game shipped with a "full" system crash mid-game, which completely powers down PS4 consoles, as if the power cord had been yanked out.

This means that the PS4 reboots in a black, 480p-resolution screen to check for possible issues with corrupted memory. After that disk check, the console's menus remind users not to power down their systems in such a naughty way.

Some users have reported avoiding the bug by always hard-quitting the game after a session instead of putting their PS4 consoles to sleep. At least one user reported that this hard-lock fully bricked a console, but as of press time, that problem is far rarer.

BioWare was not saying anything so users started talking to Sony. However it appears that some have managed to get a refund just by sitting in line and talking to customer support.

BioWare also has been promising to fix a strange "endgame" issue where high-level players were receiving swaths of worthless loot in harder-difficulty missions. These included weapons and items with "inscription" bonuses that didn't apply to the object to which they were attached (e.g., sniper-rifle perks for a pistol) and "masterwork" items that dropped in the game's weakest rarity tiers.

Last modified on 06 March 2019
Rate this item
(0 votes)
Tagged under
More in this category: « Cyberpunk 2077 coming to E3 2019 The Division 2 gets its final system requirements »
back to top