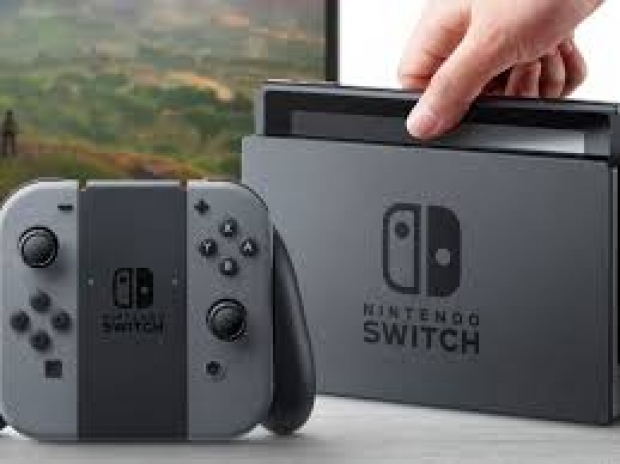 Had an otherwise good third quarter

No one had believed the figure pushed by Nintendo, but the fact it had declared such a high number was causing problems with its share price.

Nintendo now says it will flog 17 million Switch consoles in the year ending March from 20 million previously and also cut the forecast for its ageing 3DS handheld to 2.6 million units from 4 million previously.

Chief Executive Shuntaro Furukawa said at an earnings briefing that Nintendo had failed to convince customers of the Switch’s appeal,

At the same time, Nintendo smashed profit estimates for its October-December quarter and upgraded its Switch software forecast to 110 million units from 100 million previously, announcing that hit titles “Super Smash Bros. Ultimate” and “Pokemon: Let’s Go” have shifted over 10 million copies each.

Operating profit for October-December was $1.46 billion, the highest in nine years and the second consecutive third-quarter rise.

Nintendo shares lost 29 percent of their value last year as investors questioned the Switch’s ability to appeal beyond hardcore gamers and the strength of the games pipeline. However, renewed enthusiasm following reports of strong demand for Switch software has helped lift the stock 16 percent this year.

Nintendo said it sold 14.5 million Switch consoles in the April-December period along with 94.6 million software units.

Meanwhile, Nintendo is pushing into mobile gaming but is yet to score a significant hit. Role-playing game “Dragalia Lost”, developed with CyberAgent Inc, got off to a strong start supported by massive ad spending but is underperforming expectations, CyberAgent CEO Susumu Fujita said on Wednesday.

The need to offset the fall-off in 3DS sales has led to speculation Nintendo will release another device such as a cut-price Switch.

“While it’s true demand fell more than we expected, for children playing for the first time the 3DS is light and has an advantage in price terms. We want to continue with both the 3DS and the Switch,” Furukawa said.

Last modified on 31 January 2019
Rate this item
(0 votes)
Tagged under
More in this category: « GameStop gives up trying to flog itself off Anthem gets a launch trailer »
back to top