DIY games machine out next year 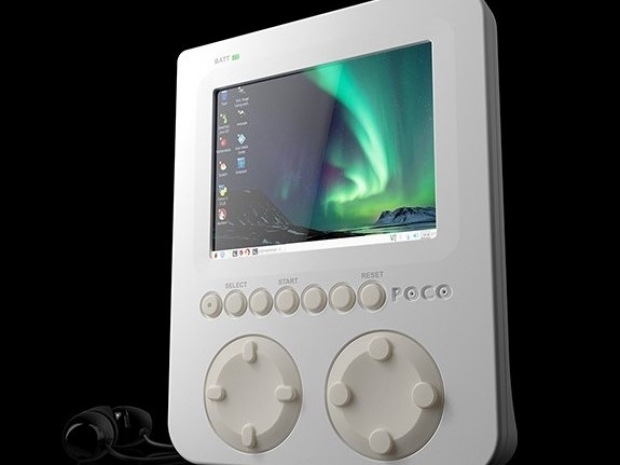 POCO, or Pocket Raspberry Pi Gaming Kit, is little bigger than a smartphone. It comes unassembled but can be snap-fitted together in about 30 minutes.

Grant Sinclair said that you get everything you need to build a pocket gaming computer straight out the box.

As well as a pre-soldered Raspberry Pi motherboard, its small-scale components include a wide-angle camera, loudspeaker, touch screen and control pads.

“Obviously it’s been influenced by my uncle’s work but it’s very different. I think a lot of people who are buying the Raspberry Pi are playing games on it, and that’s what really gave me the idea to build a little kit computer that you could build ...and then create your own games.”

Sinclair says POCO is a fully functional PC that allows users to program animations and games using a drag-and-drop interface.

Using POCO, which is retailing for 149 pounds ($189), games can be built during a single school lesson using collaboration from different pupils and even different schools.