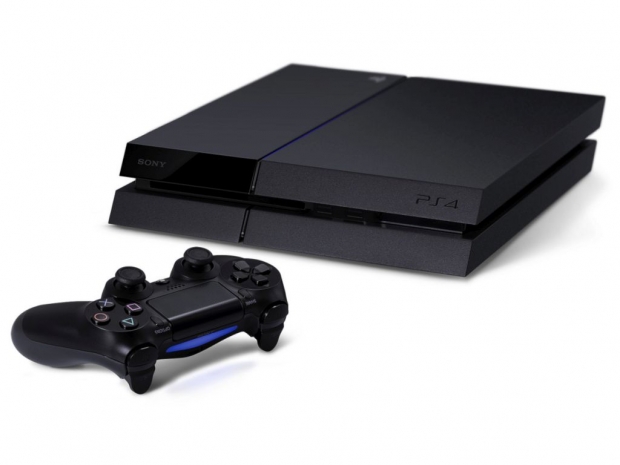 New COD: Black Ops 4 bundle and some stats so far

Sony is celebrating the fifth birthday of the Playstation 4 and has both announced a  new bundle and revealed some numbers regarding the aging console.

According to details and infographics provided by Sony over at its official Playstation blog, the company has managed to ship over 86.1 million hardware units and 777.9 million software units worldwide. It has also released 11 major updates since launch.

In addition to sales and software update numbers, Sony also unveiled some rather interesting facts as well, including top five best-selling titles, most popular titles on PS4, most downloaded games, and the top five Dual-Shock 4 colors (with black one being on top) and the rarest Playstation 4 model, which is the Playstation 4 Pro 500 Million Limited Edition.

Rate this item
(0 votes)
Tagged under
More in this category: « Nintendo sues ROM makers for $12 million Trumpsters create game to kill minorities »
back to top