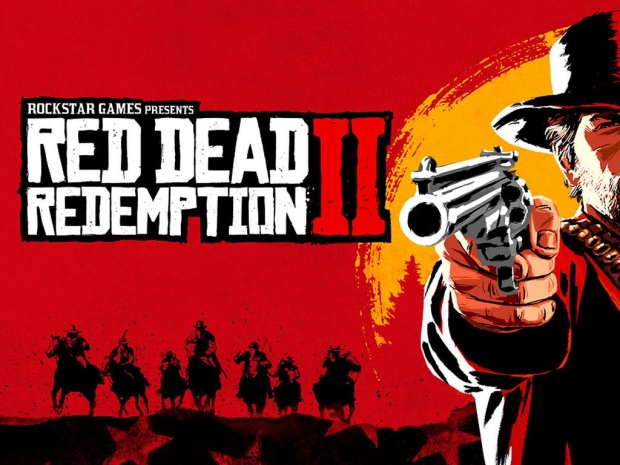 According to numbers provided by the company, it turned in $493 million in revenue, which is up by 11 percent compared to the same quarter last year. Digital revenue ended up at $358 million, 73 percent of total net revenue.

The biggest earner is still GTA 5, with over 100 million units shipped, up from 95 million during the last quarterly report. According to the report, NBA 2K19 was actually the largest contributor to net revenue in this quarter and was up by 10 percent compared to the same quarter last year.

Although not a part of this quarterly report, Take-Two did provide some figures for Red Dead Redemption, stating that the game shipped over 17 million units, and while shipped does not mean sold, earlier reports of $725 million in sales during its opening weekend shows that the game is a big hit for the publisher.

The financial report also included a financial outlook, which is now raised to reflect "better than expected" sales of Red Dead Redemption 2.