Nvidia shows Shadow of the Tomb Raider in 4K 60FPS 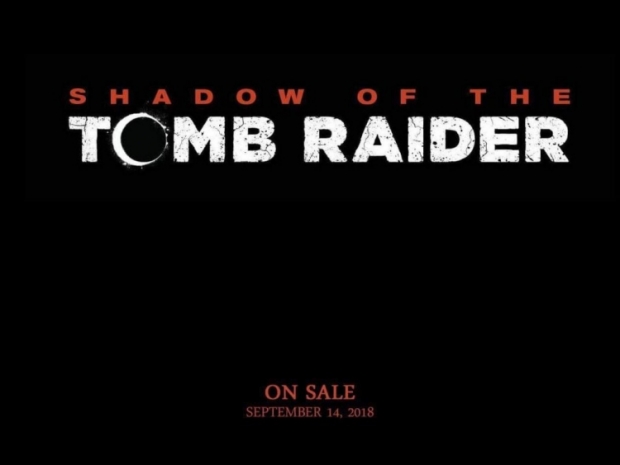 Nvidia has released the world exclusive gameplay video for the upcoming Square Enix's Shadow of the Tomb Raider game, showing both some of its tech as well as the gameplay from the upcoming game.

To be released on September 14th, 2018, Shadow of the Tomb Raider puts Lara on an expedition to Latin America, looking for a Mayan relic which has a connection to her late father. Developed by Eidos Montreal and published by Square Enix, the game will be available on the PC, Playstation 4 and Xbox One.

Back in April Nvidia announced its cooperation with Square Enix, Eidos Montreal, Crystal Dynamics, and Nixxes, which has a goal to provide the best possible PC experience for the game and it comes at no surprise that Nvidia is behind the world exclusive gameplay video and screenshots, captured by Nvidia Highlights and Nvidia Ansel.

Unfortunately, Nvidia did not reveal any details regarding the actual configuration that was used to capture that 4K gameplay but we are betting it was running on a dual-GPU configuration.

In any case, you can check out the 4K gameplay video and some screenshots below. 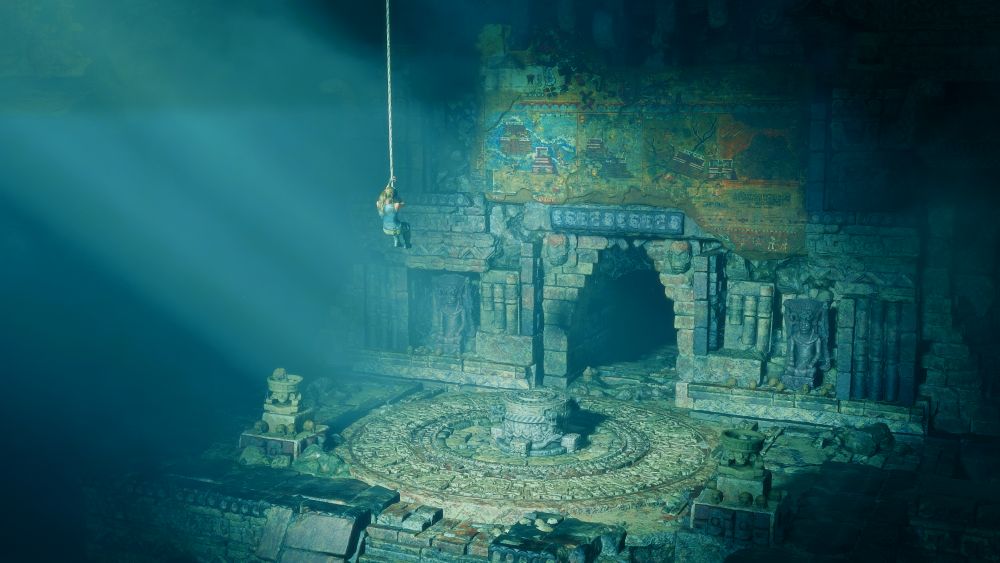 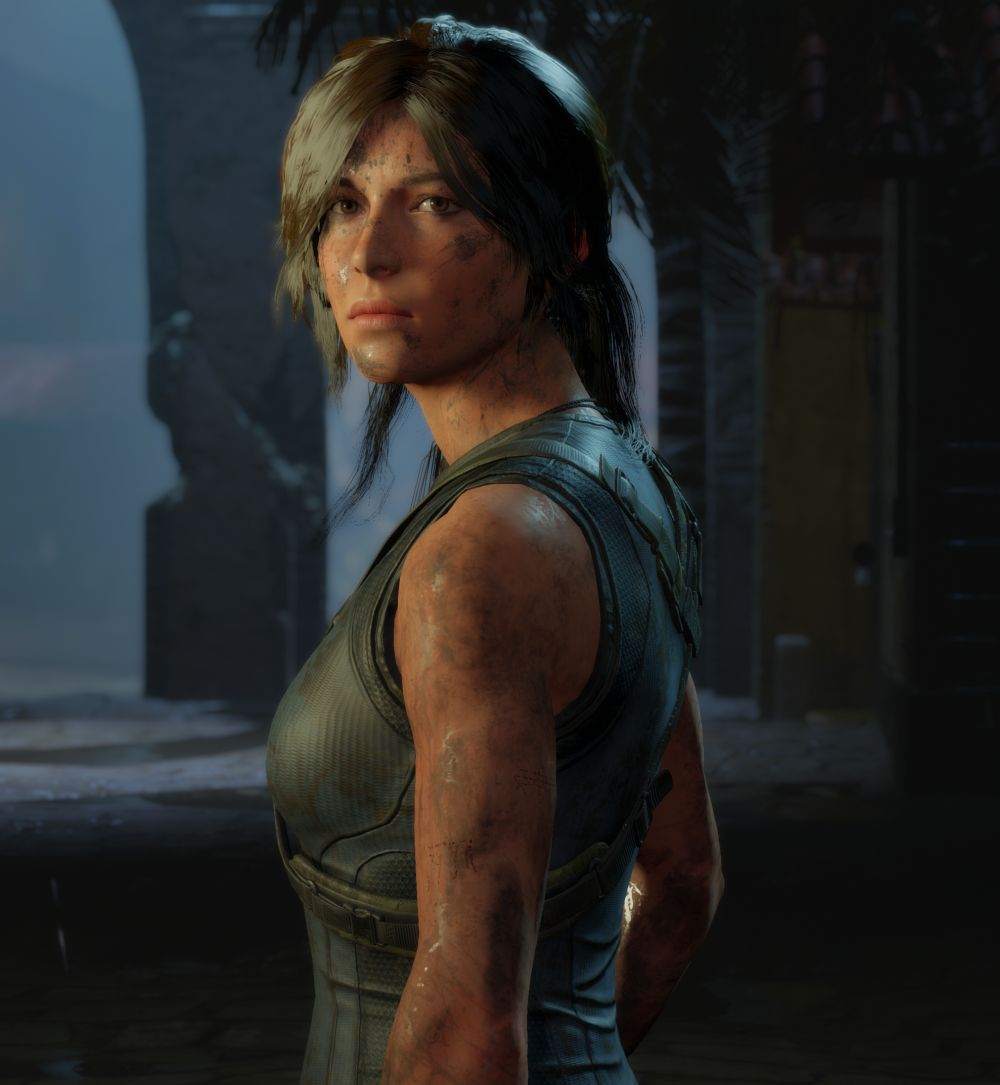 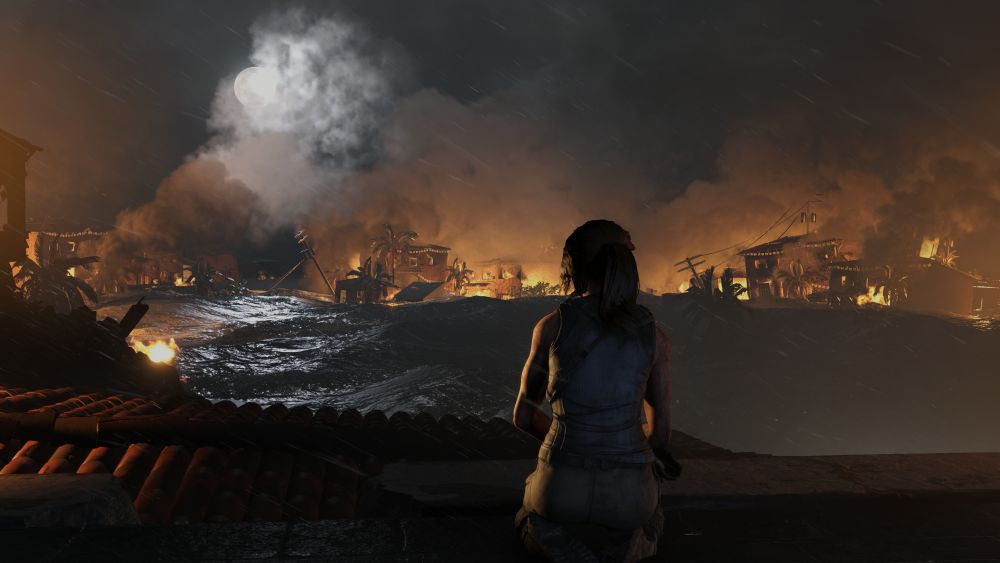 Last modified on 14 June 2018
Rate this item
(0 votes)
Tagged under
More in this category: « More Cyberpunk 2077 details surface Sony working with AMD on PS5 gear »
back to top