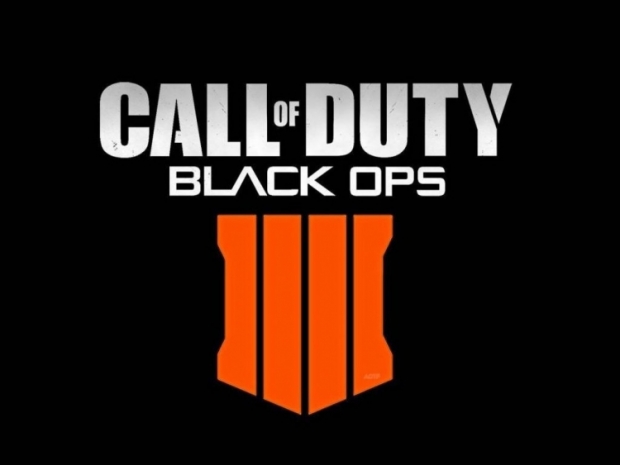 Over the last few days, Activision has been hyping up the official reveal of the Call of Duty: Black Ops 4 game which should start in less than three hours.

There have been plenty of rumors for Call of Duty: Black Ops 4 title, including the lack of a singleplayer campaign and the fact that it will probably feature both the popular Zombies mode and some other co-op multiplayer modes, developed by Treyarch studio, as well as some sort of battle royale mode, that will be developed by Rave Software studio.

Hopefully, Activision's new reveal will answer all the questions and cover all the previous rumors. As you already know, Call of Duty: Black Ops 4 is scheduled to officially launch on October 12th for PC, Xbox One and Playstation 4.

Last modified on 17 May 2018
Rate this item
(0 votes)
Tagged under
More in this category: « Battlefield 5 unveil scheduled for May 23rd Bossa says its new game needed three years and 50,000 gamers to create »
back to top