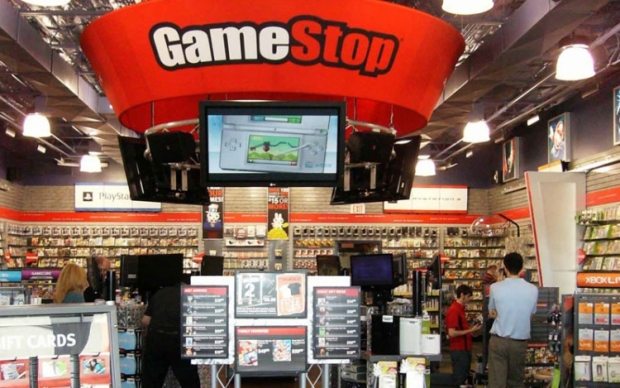 The outfit is seeing increasing worldwide competition and digital sales eating into its bottom line and now the Texas-based retailer announced Thursday it will close 2-3 percent of its store footprint in 2017.

It is planning to open about 100 new locations globally.

GameStop CEO Paul Raines said in a fourth-quarter release the company's non-gaming businesses "drove gross margin expansion and significantly contributed to our profits," but the video game side did not do so well.

It is unclear which stores will shut down or exactly when the closures will happen. A GameStop spokesperson told Fortune the process will occur throughout 2017.

The Fortune 500 company blamed the dip on "weak sales of certain AAA titles and aggressive console promotions by other retailers on Thanksgiving Day and Black Friday".

Last modified on 27 March 2017
Rate this item
(0 votes)
Tagged under
More in this category: « Nintendo thinks it will sell 10-20 million Switches Microsoft admits stuffing up Xbox disk resale »
back to top