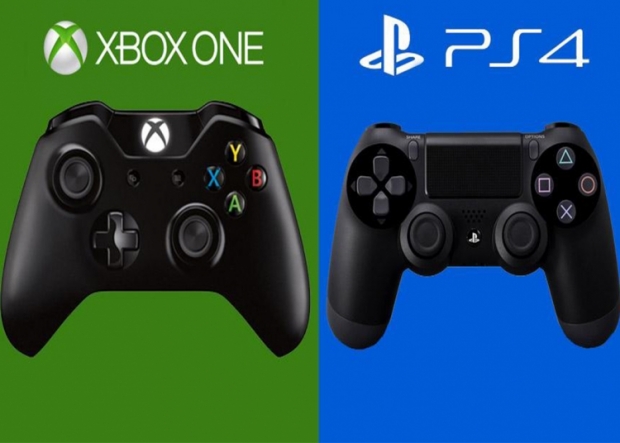 The first set of numbers comes from a new SuperData report on the Nintendo Switch, which happens to mention that the installed base of Xbox Ones is 26 million units. This compares to 55 million PS4 units.

Niko Partners analyst Daniel Ahmad tweeted a chart putting estimated Xbox One sales somewhere near the middle of the 25 million to 30 million range.

It looks like Vole may have sold slightly more than half of the 53.4 million PS4 units that Sony recently announced it had sold through January 1.

This means that over the last year Microsoft has lost ground to Sony.

Of course, this is meaningless unless Microsoft is not happy with the numbers it is selling and walks away from the platform. Recently the software king of the world committed to upgrading it via Project Scorpio later this year.

What could cause Microsoft problems is if software developers decide that the Xbox-One is too niche to write for. Scorpio, which will be Windows 10 based, will knock that fear on the head.

Microsoft also tends to do better in North America and European markets compared to the PS4.

Xbox chief Phil Spencer famously said in 2015, that Vole was not motivated by beating Sony and instead was interested in getting as many customers as possible.

"Share is important, but more important than share is are we gaining new customers, are they buying games, are they engaged in the service. They can have success and it doesn't necessarily come at the expense of what Microsoft's main ambitions are."

The Xbox One is still selling slightly better than the Xbox 360 did at this point in its lifecycle, suggesting that things are at least moving in the right direction for Microsoft's console division.

Last modified on 19 January 2017
Rate this item
(0 votes)
Tagged under
More in this category: « Android Super Mario Run available in March Hitman getting 4K and HDR support »
back to top