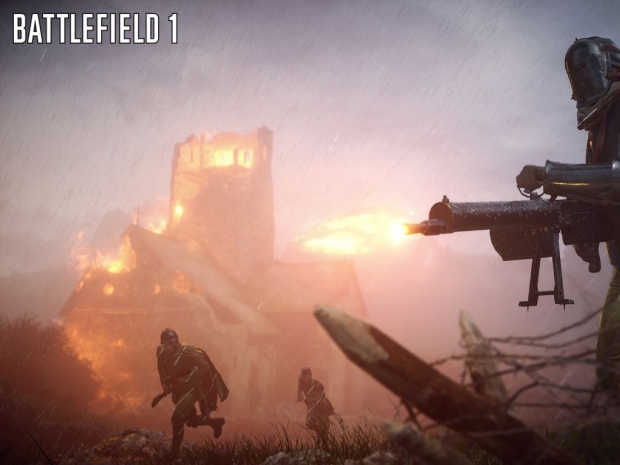 Gets an official Gamescom gameplay trailer

Electronic Arts has finally unveiled the starting date for Battlefield 1 Open Beta phase, which will kick off on August 31st.

Kicking off the Gamescom 2016 event, which officially opens its doors tomorrow in Cologne, Germany, Electronic Arts has finally announced the official date for Battlefield 1 Open Beta as well as released a new gameplay trailer.

The Open Beta phase will include a single map, Sinai Desert, as well as two modes to choose from, Conquest, with up to 64 players, and Rush mode, with up to 24 players.

EA has also released the new Gamescom Gameplay Trailer which shows exactly that same map and hopefully the armored train will also be included in the beta as it looks like a lot of fun.

This is probably one of the most anticipated Open Beta phases and we are quite sure that EA has plenty of Battlefield Insiders to kick it off on August 31. 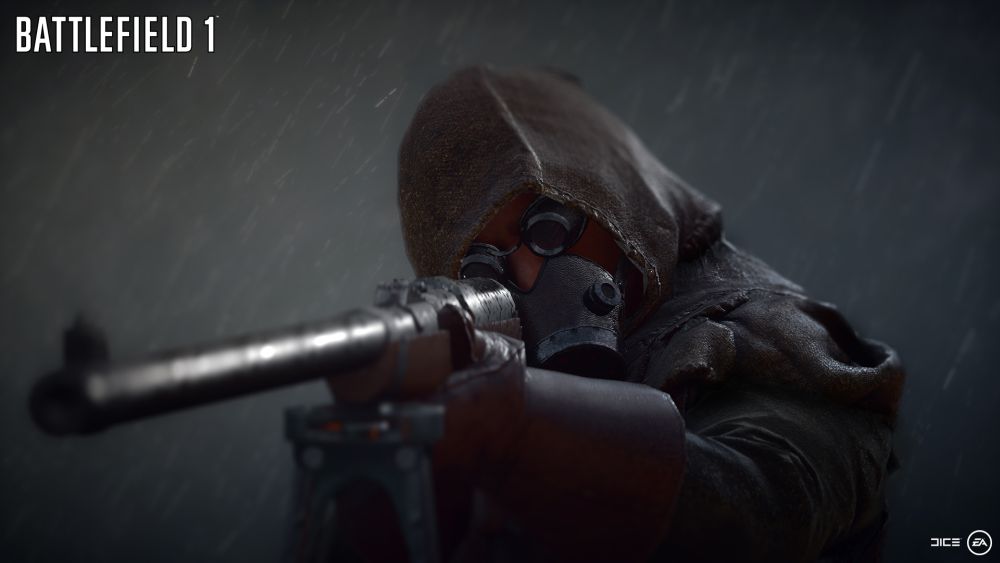 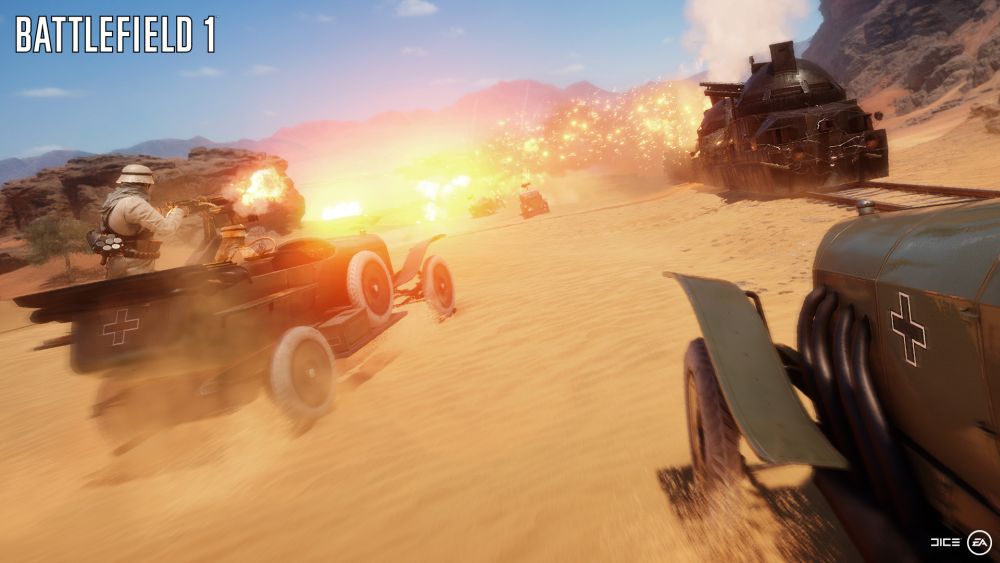 Last modified on 17 August 2016
Rate this item
(3 votes)
Tagged under
More in this category: « Quantum Break coming to Steam in September Gears of War 4 gets new 4K gameplay video »
back to top