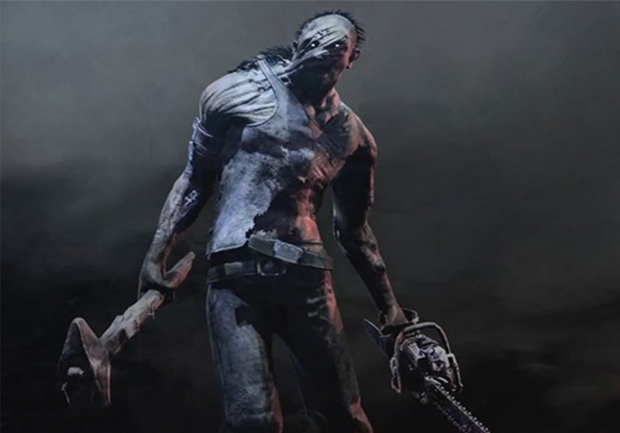 Get old stock moving in the summer heat

If you buy either, you will get a choice of either Flying Wild Hog’s Hard Reset Redux or Behaviour Interactive’s Dead by Daylight for free.The deals have started popping up on New Egg.

The GTX 950 is currently selling for around $150, while the GTX 960 is i$175 and up. If you can find a few rebates and short-lived discounts you can sometimes push prices lower for both models.

Both games are delivered via Steam after redeeming a coupon code on Nvidia’s site.

Of course then there is the big question is if the GTX 950 or GTX 960 is  worth it even with a free game. They first came out in 2015 and were not bad at the time but they are getting a bit smelly these days and it would probably have made a lot more sense for Nvidia to drop the price instead of trying to bribe customers with games.

For example the latest generation of cards from AMD and Nvidia are offering better performance for similar price ranges as the GTX 960. Although the GTX 950 is still not bad, AMD still offers better value.  A 4GB AMD Radeon RX 480 which is between the GTX 970 and GTX 980 can be picked up for $200.

Last modified on 11 August 2016
Rate this item
(6 votes)
Tagged under
More in this category: « Online gamer kids are brainy kids Xbox One S is gain with no pain »
back to top