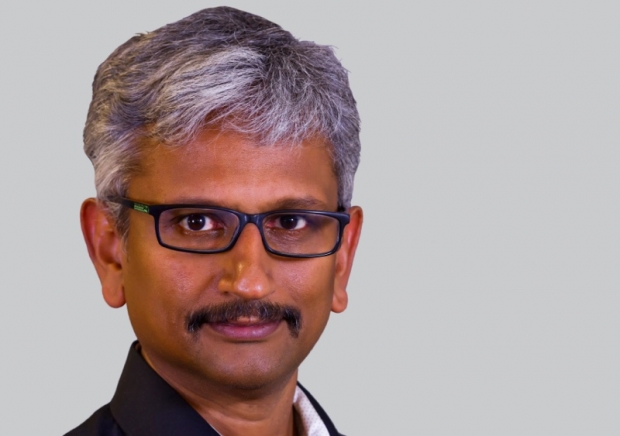 It has been a while in the coming but AMD today said it’s released its Radeon RX470 card at a price of $179.

Raja Koduri, chief architect at the AMD Radeon group, said: “The Radeon RX 470 is a premium card with compelling features that will entice enthusiasts worldwide.”

The card includes 2,048 stream processors, and 32 compute units and a claimed 4.9 teraflops procssing power for only 120 watts board power.

Koduri said gamers will get more than 60 frames per cecond on many of the latest game titles.

AMD claims that the cards are now available worldwide.

The Radeon settings software gives people control over clocks and voltage so that gamers can optimise their own systems.

Last modified on 04 August 2016
Rate this item
(27 votes)
Tagged under
More in this category: « IFixit tears down new Xbox One S Battlefield 1 gets new weapons trailer »
back to top