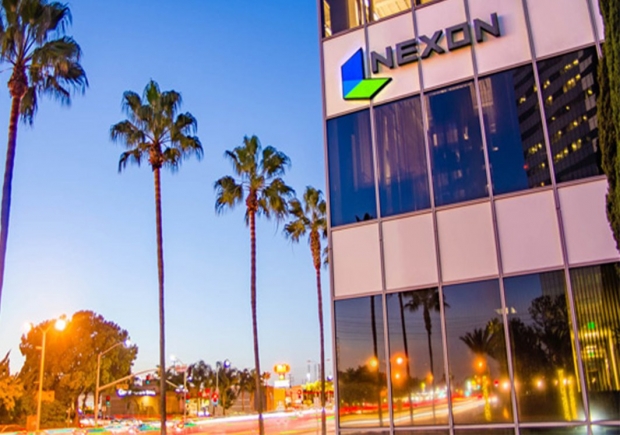 Revenge attack on the pushers

A Chinese bloke who was so miffed with a company who supplied him with a game which “wrecked his life” that he drove his car through the doors of the office in a bid to "wreck the company".

According to the Korea Herald, the 33-year-old man crashed a car into the head office of game firm Nexon which makes free-to-play games.

It does not appear that the attack was meant to hurt anyone. It happened on Sunday at around 7am and although the car punched through the glass door little else happened.

The Gyeonggi Bundang Police said they were having a think about what to do about the arrest warrant for the 33-year-old Chinese national surnamed Lee, said the report. After all there are very few Chinese people called Lee in South Korea but this particular one was a tourist who should be out of the country in three months anyway.

Lee told them that he was addicted to games created by the company. He said he had committed the act on impulse after drinking. Yeah, we kind of guessed that one.

Well his blood alcohol level was over the legal limit at around the time of the incident. But he did not exactly have a driver’s licence, which you sort of need to drive a car, even if you are going through a developer’s window. In fact he didn’t really have a car for his protest so he borrowed his brother's who is probably a little cross right now.

Last modified on 27 July 2016
Rate this item
(6 votes)
Tagged under
More in this category: « Microsoft slashes Xbox One price again Nintendo gives NX contract to Nvidia »
back to top