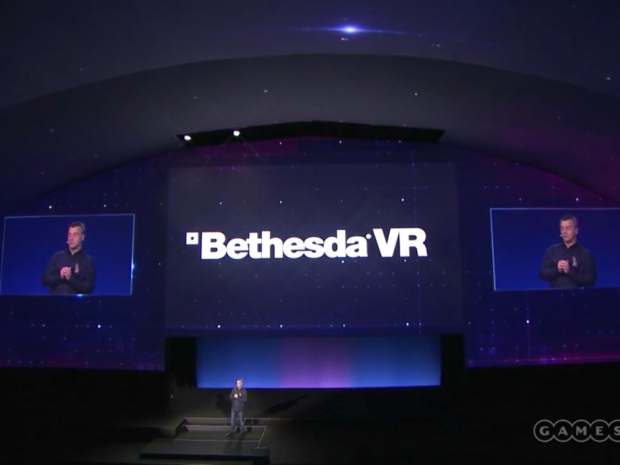 Bethesda revealed that bringing Fallout 4 to a virtual reality platform is no easy task and it will take an ambitious effort to bring such an expansive title to an emerging platform and breathing new life into it at the same time.

This will not be a simple port-over. Some have noticed that Fallout 4 is already playable on the Oculus Rift, but Bethesda’s approach will take some adaptation. The game’s transparent green dialog interfaces may be updated, along with some tweaks for alleviating the motion sickness that results from traveling long distances in VR environments. We expect the updated title to become a best-selling SteamVR title when it does become available sometime next year. 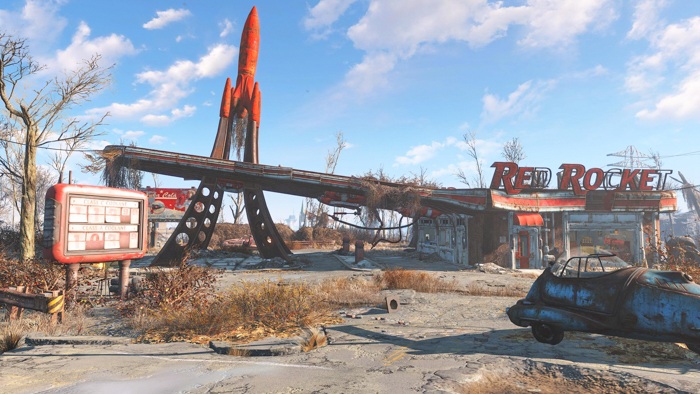 “The promise of VR will take our worlds to amazing new places,” said Bethesda in a recent Twitter post. “We can’t wait to share it with you.”

"Let's not make a short version of Fallout 4--the promise is the whole game," game director Todd Howard said.

Fallout 4 sold 1.2 million copies on Steam in its first 24 hours of release, and earlier this month the company claimed that mods on Xbox One have generated 50 times the traffic of official mods supported at launch on the PC. Mods for the PC version were officially supported in version 1.5 which released in April, including a Fallout 4 Creation Kit for PC users.

Meanwhile, Doom (2016) launched earlier last month for PS4, Xbox One and PC and is the first major installment in the series since Doom 3 in 2004. It was the second highest selling retail video game in the US in May 2016, reaching over 500,000 copies in a little over two weeks. Metacritic gave the game an 85 / 100 for PC and some say that the continuous introduction of new weapons delivers a new and unique game experience every time.

Last modified on 13 June 2016
Rate this item
(1 Vote)
Tagged under
More in this category: « XBox will not get digital video recorder Prey reboot coming in 2017 from Arkane Studios »
back to top