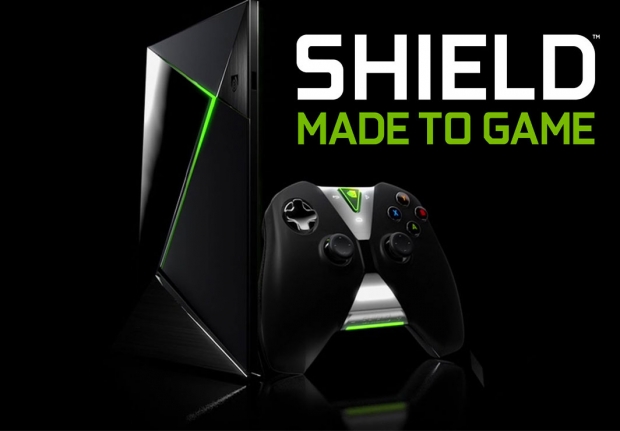 Nvidia has rolled out upgrade 4.0 for the SHIELD Tablet and it brings  Android 6.0 Marshmallow to the set up.

Marshmallow 6 was made available for the SHIELD Tablet K1, but Nvidia held off on updating its SHIELD Tablet.

There is an updated SHIELD Camera app, featuring a UI inspired by Material Design and real-time HD Image Effects, as well as improvements for WiFi connectivity.

The UI gets some improved customisation  features but the most important, next to the Marshmallow is the Adoptable Storage. With it, users can integrate the microSD with the internal storage.

Once an update is live on Nvidia’s servers, devices are quick to receive it, so SHIELD users should see a notification to install the update.

Nvidia has warned that those use a MicroSD card that Android 6.0 brings  changes to how expanded storage works. After the upgrade you can set up the card two different ways. If you set it up as Portable Storage no data will be harmed. However if you use it as Internal Storage all the data will be wiped. So you have to back it up.

Nvidia is updating for the K1 with a list of fixes and improvements and this update is out now.  It looks like there are improvements to wi-fi and fixes to power consumption issues.

Last modified on 02 February 2016
Rate this item
(8 votes)
Tagged under
More in this category: « IHS predicts new Nintendo NX Bethesda's new Doom coming on May 13th »
back to top