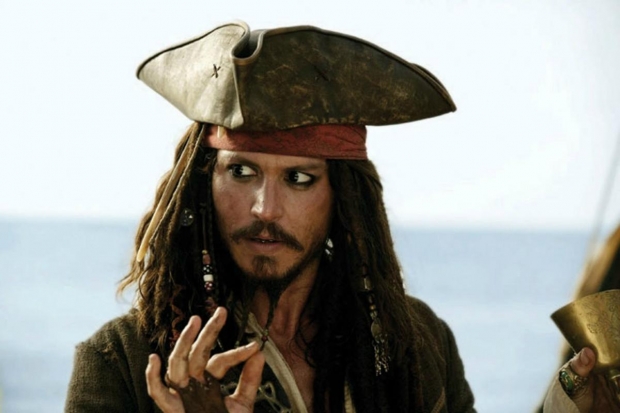 Hackers from Brazil have managed to discover a new exploit for the PS4 which enables them to bypass the DRM on any software and games.

A couple of weeks ago, a number of electronic stores in Brazil had been advertising the means to copy and run a series of ripped retail games on the console.

At the time little was known about the hack back then, but information gradually began to trickle out from customers and make its way around the web. Please see below for commentary from Lancope.

Gavin Reid, VP of threat intelligence, Lancope said that Sony was playing an arms race against groups that benefit from the abilities to copy and share games.

The hack originates from a Russian website and has been pushed into the public by Brasilian retailers. The hack isn't necessarily a jailbreak for the PS4, nor is it really a homebrew technique.

What they did was use a retail PS4, with several games installed on it, with it's entire game database and operating system (including NAN/BIOS).  This was then dumped onto a hacked PS4 via Raspberry Pi.

“Open source groups like Homebrew with more altruistic motivations of extending the functionality of the console alongside groups selling modified consoles specifically to play copied games and of course the resell of the games themselves at fraction of the actuals costs. This has happened historically with all of the major consoles. It would be highly unlikely not to continue with the PS4," he said

Last modified on 14 May 2015
Rate this item
(11 votes)
Tagged under
More in this category: « Nvidia brings 1080p GRID streaming to Shield Rainbow Six Siege slated for October 13 »
back to top