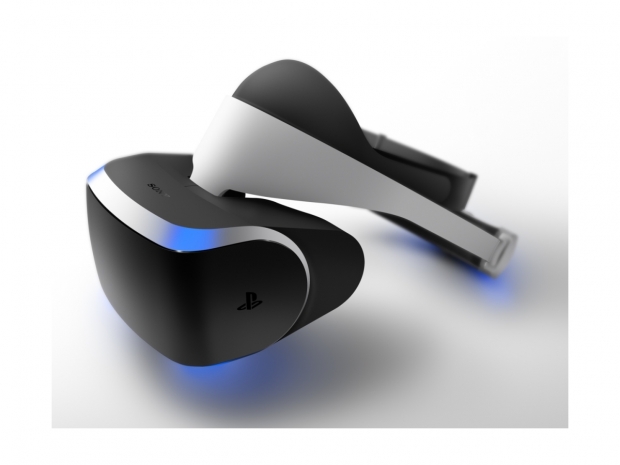 During its press conference at Game Developers Conference (GDC) 2015 in San Francisco, Sony released more information on Project Morpheus, its virtual reality (VR) headset which should be coming in the first half of 2016.

In addition to the release date timeframe set for first-half of 2016, Sony's Shuhei Yoshida unveiled some details regarding the spec and capabilities of the headset, which can handle 120 FPS VR games. Apparently, Playstation 4 was designed to natively support 120 FPS games, which is definitely new information, and can also upscale 60 FPS games to 120 FPS as well.

Yoshida also noted that Morpheus has a 5.7-inch 1290x1080 OLED display, where every pixel has RGB sub-pixels, with a 120Hz refresh rate and 100-degree field of view. It also comes with nine tracking LEDs and Sony apparently managed to push the latency down to a rather impressive 18ms.

Of course, since we are still far away from the official launch and the commercial device, which should appear sometime in first-half of 2016, these hardware specifications are still not finalized, so some things might change.

Last modified on 04 March 2015
Rate this item
(5 votes)
Tagged under
More in this category: « Valve's Steam Machines and Controller coming in November EA closes iconic Sim studio »
back to top