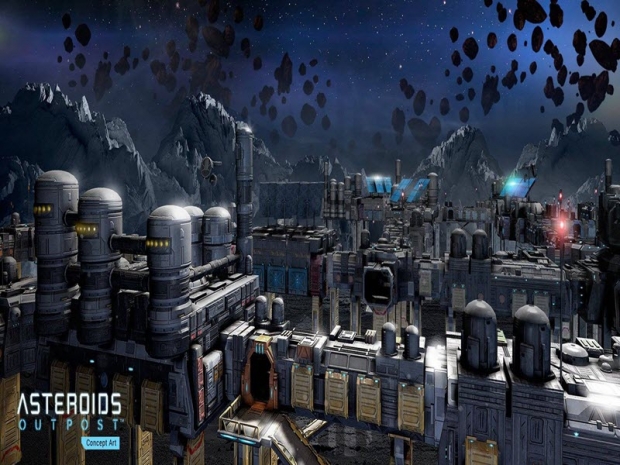 Atari seems to think it is a great idea, we are not so sure?

Leave it to Atari to figure out a way to squeeze more money out of the old 2600 titles.

In the past remakes and reboots that Atari has tried over the years have had various degrees of success and failure. This time around we think Atari may be going to the well once too often.

Atari is planning with developer Salty Games to bring out an all new Asteroids reboot. The reboot which is planned to be called Asteroids: Outpost. Asteroids: Outpost is described as an open-world survival MMO. The game will take place in an open world sandbox environment where players mine, build and defend their bases.

The game will be a PC Exclusive, but we remain a more than a little unconvinced that this is little more than trying to use a reboot and tie it with the name of a well-known game of yesteryear and then cash it. It just seems more of a cash grab and then anything else. We just don't see Asteroids as a MMO.

Last modified on 12 February 2015
Rate this item
(2 votes)
Tagged under
More in this category: « Transferring data to the new 3DS XL is complicated Valve lets off Steam »
back to top