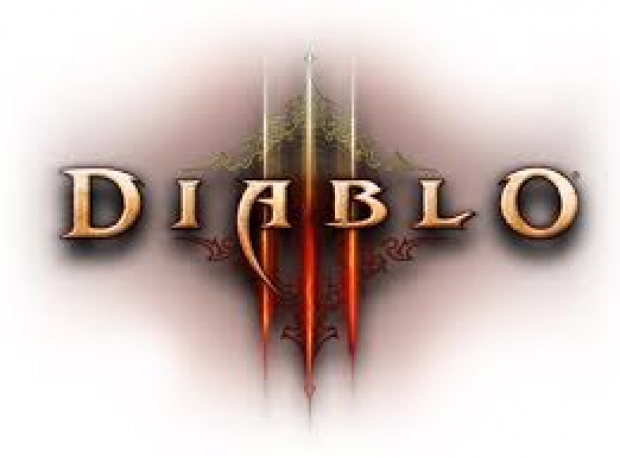 Causes major shakeup on the leaderboards

In another exciting round of Blizzard swings the ban-hammer, this time the target is Diablo 3 and the fallout as caused a major shakeup of the leaderboards because cheaters have been booted.

In a posting by Blizzard the say that the shakeup on the leaderboards is due to players that were cheating were removed and other players have had their ranks adjusted appropriately as a result of all of this banning and punishment. Apparently it was not all punishment, because Blizzard also states that in some instances rank went up as those above you were nabbed cheating.

Blizzard says that they will continue to monitor the situation and it will take action when the behavior of players is determined to be cheating. We suggest that you watch what you are doing so that you don’t end up on the wrong end of the ban hammer in the future.

Last modified on 11 February 2015
Rate this item
(5 votes)
Tagged under
More in this category: « Spencer shows off screenshots on Xbox One Refugees from Rare create Playtronic Games »
back to top