Did Ouya get a new lease on life? 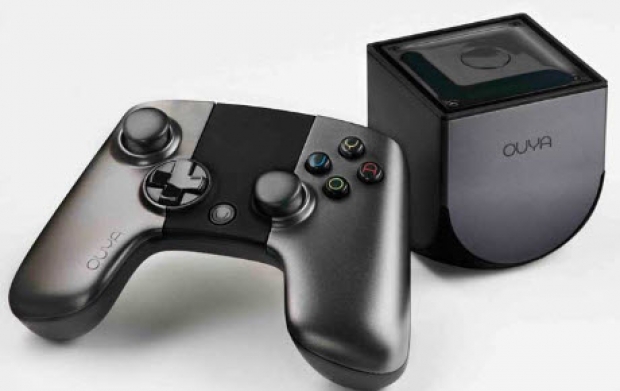 Rumors have been circulating over the weekend thanks to an article in the Wall Street Journal citing people familiar with the deal that Ouya has done a deal with the e-commerce company Alibaba.

The Chinese e-commerce giant is pretty big and it in fact makes its own set top boxes and well as licensing its set top box technology to other companies.

Since China has lifted the ban on gaming consoles, a deal between Ouya and Alibaba could see the company bring out games to Alibaba devices. This would be the second deal in China for Ouya which could quickly put the console and its software on the map in this country.

While sales of the Ouya console has not been as good as anyone might have hoped since the initial Kickstarter pitch. We have seen however that a move to unify the Android connected gaming for the TV platforms is a software niche where Ouya has been having some success licensing its software and technology. In addition its library of games is growing with more titles being added. Progress, in small steps, but progress none the less.

Last modified on 02 February 2015
Rate this item
(0 votes)
Tagged under
More in this category: « Sega to restructure #IDARB free with Xbox Live Gold this month »
back to top