Lifetime sales of Wii U only 9.2 million units 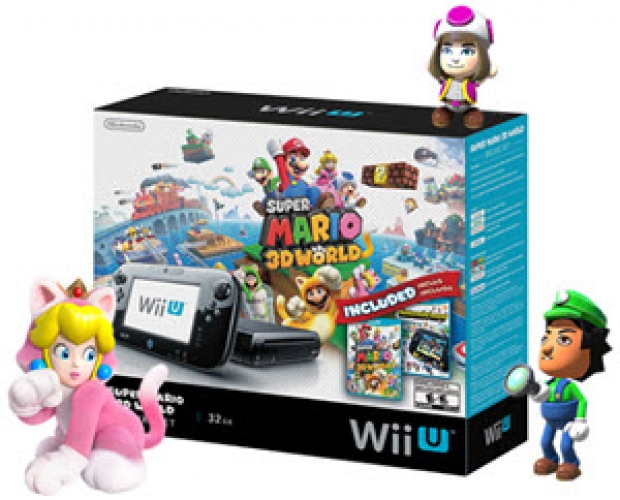 Still a disappointment for Nintendo

Nintendo's projection to move 12 million Wii U units has fallen short. The latest numbers bring the new lifetime sales for the console to only 9.2 million units ending December 31st of last year.

The release of Super Smash Bros Wii U and Mario Kart 8 for the Wii U have help make an impact on sales, but not as much as one could have hoped.

The problems for the Wii U are still the same and perhaps even getting a little worse. There just isn't enough compelling software coming out for the console and 3rd party developers have either moved on from the Wii U or have opted to slow down the number of releases planned for the Wii U.

As for the rumored talk of a new console in development, if there is something Nintendo is planning, they of course are not talking about it. We suspect that Nintendo is going to have to be pretty sure that they have support for their next console before they get close to releasing it. It is also going to have to have some innovation and some pretty solid software in order to catch some attention from those that are now trying to decide between the PlayStation 4 and the Xbox One.