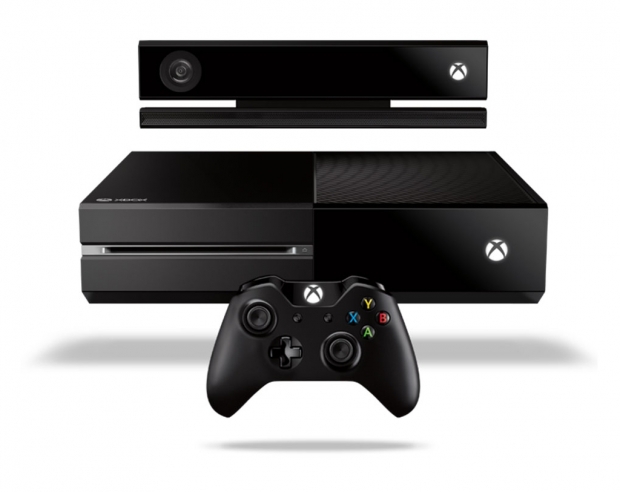 All part of trying to make things right

As part of making things right with those who purchased Halo: The Master Chief Collection, purchasers are getting one additional month of Xbox Live Gold for free as part of the making amends.

MCC owners should receive a message on their Xbox One console indicating that an additional month of Xbox Live Gold has been added to their account.

All owners of the MCC that played the game before December 19th will get the one month extension of their Xbox Live Gold membership. In addition those MCC owners will also get an exclusive in-game nameplate and avatar. In addition at some point in the future these MCC owners will also get Halo 2's Relic multiplayer map and Halo ODST's campaigns which will be added to the MCC for free.

The matchmaking issues which have plagued the MCC since release are still not completely solved, despite several patches and a significant amount of work. 343 has confirmed that another update for the matchmaking is undergoing additional testing and should be pushed out in the next of days if all goes well. The hope is that this will finally resolve the matchmaking issues.

Despite the rocky launch of the MCC, owners seem to be pleased with the progress 343 has made on getting it right.

Last modified on 19 January 2015
Rate this item
(0 votes)
Tagged under
More in this category: « Minecraft to get Simpsons skins PC GTA 5 buyers can get a million of in-game cash »
back to top