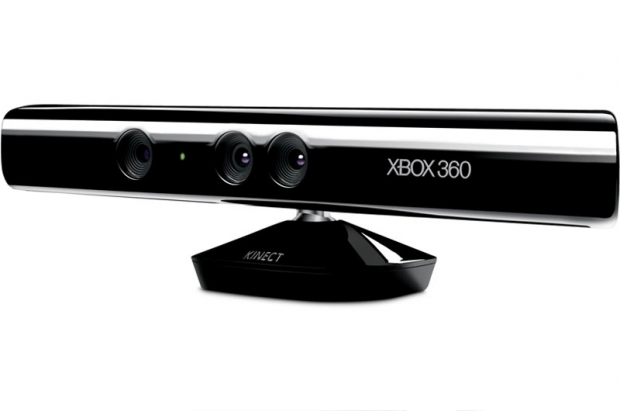 For Windows when out of inventory

Microsoft has announced that it intends to disconnect the original Kinect for Windows sensor once the existing inventory is depleted. Going forward Windows users will have access to Kinect v2 for Windows as well as the 2.0 Kinect SDK for Windows.

Those companies or users that rely on or are committed to the original Kinect sensor will need to contact Microsoft as soon as possible to arrange for the purchase of additional units because no additional units are being manufactured going forward.

Depending on the situation it might just be better to port your application over to use the second generation Kinect with your Windows applications. Ok course that is a bit easier said than done due to the more advanced nature of the new v2 Kinect.

Rate this item
(0 votes)
Tagged under
More in this category: « Quake wars comes on September 28th Mighty No. 9 development pretty much finished »
back to top