For PC, Android and iOS

Madfinger Games have finally announced the official release date for its first person zombie shooter arcade game, Dead Trigger 2. According to Marek Rabas, CEO at Madfinger Games, the game will be officially launched on 23rd of October and will be affected by the behavior of every single player.

According to details, the game and action will shift to varying locations and continents as a result and direct influence of player participation. The action will be global and with each following update players will fight against local zombies in Shanghai, London or in the middle of the desert in Africa.

Dead Triger 2 will be released in free-to-play format on iOS and Android devices, as well as on Steam, Mac and Facebook. 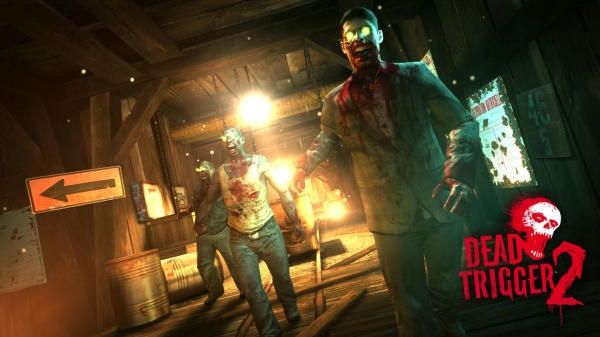 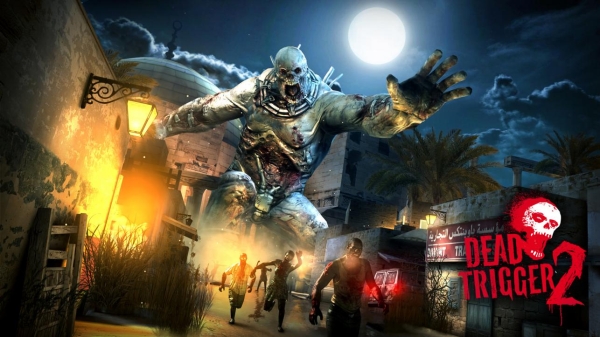 Last modified on 03 October 2013
Rate this item
(0 votes)
Tagged under
More in this category: « Nvidia spends 5 million on Ubisoft deal The Romero classic Daikatana comes to Steam »
back to top