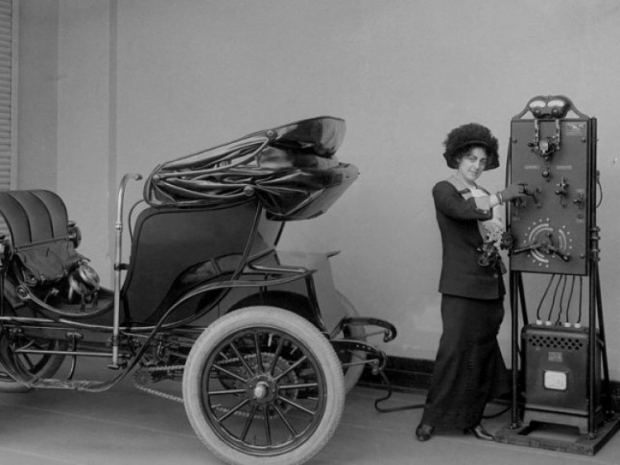 The US might be moving its vehicles to electricity, but it has not resolved the fact that its private enterprise based power grid is pretty third world in parts of the country.

This came to a head in California's when the state's extreme heat and high demand.  The utility grid operator is asking residents to avoid charging their electric vehicles as a "voluntary energy conservation" over the Labour Day weekend.

According to the National Weather Service, the western United States is facing a "prolonged and record heat wave." "The top three conservation actions are to set thermostats to 78 degrees or higher, avoid using large appliances and charging electric vehicles, and turn off unnecessary lights,â the American Public Power Association said.

It also asked residents to limit energy usage during 4 pm and 9 pm.

"Today, most people charge their electric cars when they come home in the evening -- when electricity demand is typically at its peak," according to Cornell University's College of Engineering.

"If left unmanaged, the power demanded from many electric vehicles charging simultaneously in the evening will amplify existing peak loads, potentially outstripping the grid's current capacity to meet demand."

This plan is much better than nationalising the utilities and making sure that there is enough juice in the network. This problem is likely to get much worse as climate change gets worse.

Last modified on 01 September 2022
Rate this item
(1 Vote)
Tagged under
More in this category: « Engineer admits details about Apple's mythical self-driving project Self driving cars are impossible for now »
back to top