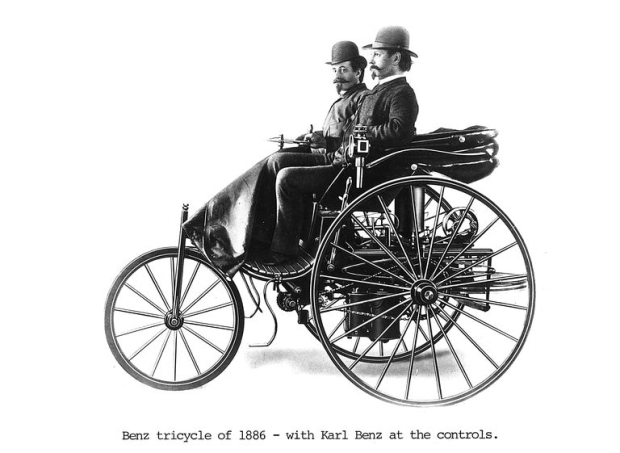 The European Parliament threw its weight behind a proposed ban on selling new cars with combustion engines in 2035, seeking to step up the fight against climate change through the faster development of electric cars.

The European Union assembly voted to require automakers to cut carbon-dioxide emissions by 100 per cent by the middle of the next decade.

This would mean a prohibition on the sale in the 27-nation bloc of new cars powered by gasoline or diesel. EU lawmakers also endorsed a 55 per cent reduction in CO2 from automobiles in 2030 compared with 2021.

The move deepens an existing obligation on the car industry to lower CO2 discharges by 37.5 per cent on average at the end of the decade compared to last year.

The group also said the vote was "a decision against innovation and technology" a reference to demands from the industry that synthetic fuels be exempt from the ban, which European lawmakers rejected. If approved by EU nations, the 2035 deadline will be particularly tough on German automakers, who have focused on powerful and expensive vehicles with combustion engines while falling behind foreign rivals when it comes to electric cars.

Last modified on 09 June 2022
Rate this item
(2 votes)
Tagged under
More in this category: « Ford’s hybrid economy figures were not based on reality Tesla losing billions in China crisis »
back to top