Sony wants to create its own car 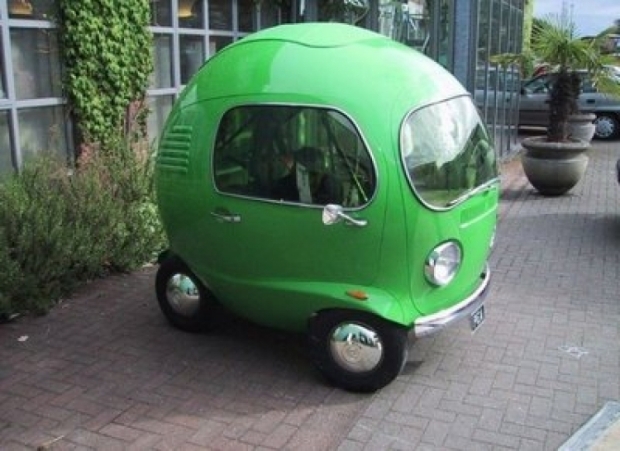 Boldly going where Apple could not

Sony will launch a company this spring to examine entering the electric vehicle market, looking to harness its strengths in entertainment and sensors to play a bigger role in next-generation mobility.

The new company, Sony Mobility, comes as the Japanese tech giant is "exploring a commercial launch" of electric vehicles.

Sony chairman and president Kenichiro Yoshida told a news conference that Sony’s imaging and sensing, cloud, 5G and entertainment technologies combined with its content mastery, meant that it was  well positioned as a creative entertainment company to redefine mobility.

Yoshida unveiled a prototype sport utility vehicle (SUV), the VISION-S 02, which uses the same electric vehicle platform as the previously announced VISION-S 01 coupe that began testing on public roads in Europe from December 2020.

He said the company saw mobility as an "entertainment space" where passengers could choose individual entertainment options and use 5G internet connection.

Sony will be hoping to avoid the mistakes made by Apple, which thought it could snap its fingers and the car companies would do its bidding. As a result, Job’s Mob may have a design, but no car manufacturer is willing to make it. To get car makers to make its creations, Sony will have to stop thinking like a tech company.