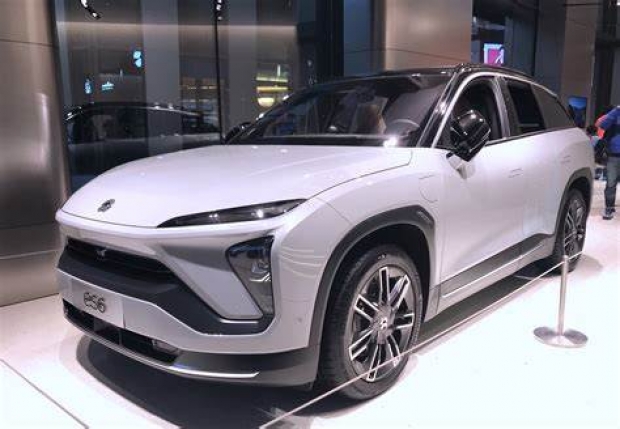 Chinese electric vehicle maker Nio slashed its delivery forecast for the third quarter this year due to uncertain and volatile semiconductor supplies.

The reason given for the sudden drop is due to Nio not having enough electronic components to install in its high tech cars.

A global chip shortage, which has led to automakers curtailing production, was unlikely to resolve itself soon as the pandemic rages on in many parts of the world, China's top auto industry body said last month.

Nio is a company which is popular with small shareholders in the US who insist that it will one day be as valuable as Tesla. Although its share price is fairly volatile.

Last modified on 01 September 2021
Rate this item
(1 Vote)
Tagged under
More in this category: « Toyota self-driving bus throws a Paralympic judo expert Qualcomm under the bonnet of a new Renault electric vehicle »
back to top