AI powered Mayflower decides to give America a miss 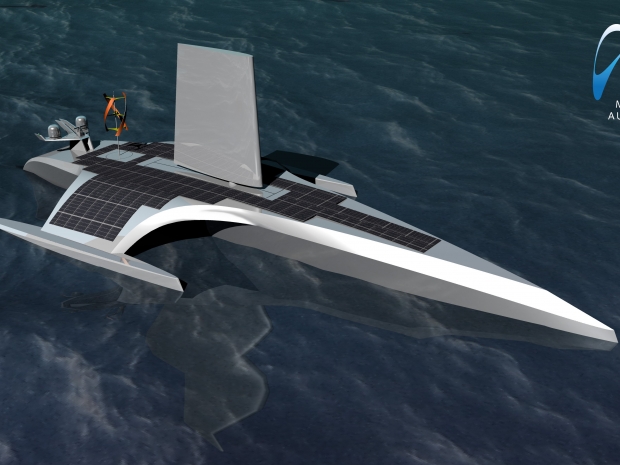 An AI-powered version of the Mayflower, which was hoping to retrace the historic 1620 invasion of America’s by right-wing fundamentalist Christians has made some significant course changes.

This robotic 21st-century research ship, much like the human captain of the Mayflower, had a look at the course, weighed its chances, thought about what would happen once it arrived, and decided to reverse course back to Europe.

Nonprofit marine research organization ProMare, which worked with IBM to build the autonomous ship, said it made the decision to return to base "to investigate and fix a minor mechanical issue" but hopes to be back on the trans-Atlantic journey as soon as possible.

Like the real Mayflower, there was no one on board who could make repairs while it was at sea. The real Mayflower was packed with people who hoped to pray their way to the US. Most of Europe was happy to let them try.

Piloted by artificial intelligence technology, the 50-foot (15-meter) Mayflower Autonomous Ship began its trip early Tuesday, departing from Plymouth, England, and spending some time off the Isles of Scilly before it headed for deeper waters.

It was supposed to take up to three weeks to reach Provincetown on Cape Cod before making its way to Plymouth, Massachusetts. If successful, it would be the largest autonomous vessel to cross the Atlantic.

Unlike the real Mayflower, the AI will not go on to genocide the existing inhabitants in the name of its dark robotic gods of hate. Although it may do, history has a habit of repeating itself.

Last modified on 21 June 2021
Rate this item
(0 votes)
Tagged under
More in this category: « 5G Technology shift arrives in automotive Race is on to put a rich white guy in space »
back to top