GM gets an electric truck to run for 400 miles 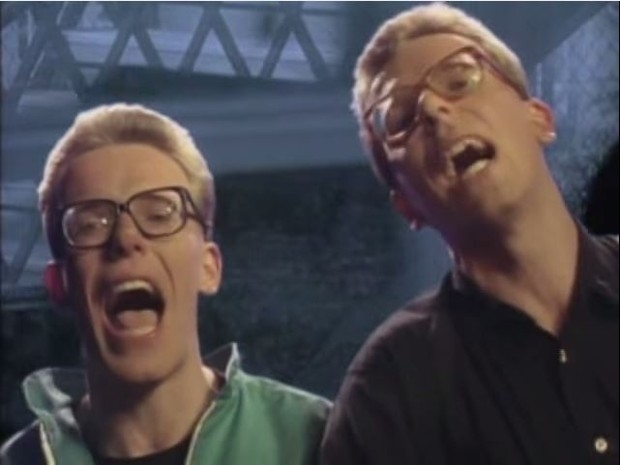 General Motors has confirmed it's making an all-electric version of the Chevy Silverado pickup truck with around 400 miles of range on a full charge.

The company did not immediately say when the electric Silverado will go on sale, but GM president Mark Reuss said the company will also make commercial fleet-focused versions of the truck.

The electric Silverado will be made at "Factory Zero," the recently rebranded Detroit-Hamtramck plant dedicated to EVs and AVs that GM is currently retooling at a cost of more than $2 billion. It's the same plant where GM will build the all-electric Hummer SUV and Hummer pickup.

The Silverado EV will undoubtedly be a flagship vehicle of the custom electric vehicle platform GM announced last year, called Ultium. Designed to be modular, the Ultium platform is what will power most of GM's forthcoming electric vehicles. The company has promised the platform will be able to provide as much as 400 miles of range in the biggest configurations, and that the trucks built on Ultium will feature 800-volt architecture that allows for fast charging.

GM is testing a variety of battery chemistries, technologies and manufacturing processes aimed at slashing the cost of future electric vehicle batteries and reducing its dependence on such price-sensitive metals as cobalt.

President Mark Reuss said GM is experimenting with silicon-rich and lithium metal anodes, solid state and high voltage electrolytes, and dry processing of electrodes for its next generation of Ultium batteries, due around 2025.

GM has said it aims to reduce battery cell cost to well under $100 per kilowatt-hour by 2025, compared with more than $150/kW today. GM executives also have said the company expects its future EV batteries to last for a million miles or more, with driving ranges of 500-600 miles (805 to 965 km) between charges.

The automaker’s $2.3-billion joint venture with Korea’s LG Energy Solution is due to start producing Ultium battery cells in Lordstown, Ohio, in 2022.

That battery, which will be used in new GM electric vehicles such as the Hummer EV and Cadillac Lyriq, uses graphite-based anodes, nickel-cobalt-manganese-aluminium (NCMA) cathodes and liquid electrolyte.
GM and LG are expected shortly to announce a second EV battery plant in Tennessee, to further support GM’s production target of a million electric vehicles a year by 2025.

Last modified on 08 April 2021
Rate this item
(0 votes)
Tagged under
More in this category: « US car makers ask government for help on chips Electric trucks will soon be more economic than diesel »
back to top