Car makers will lose $61 billion billion due to chip shortage 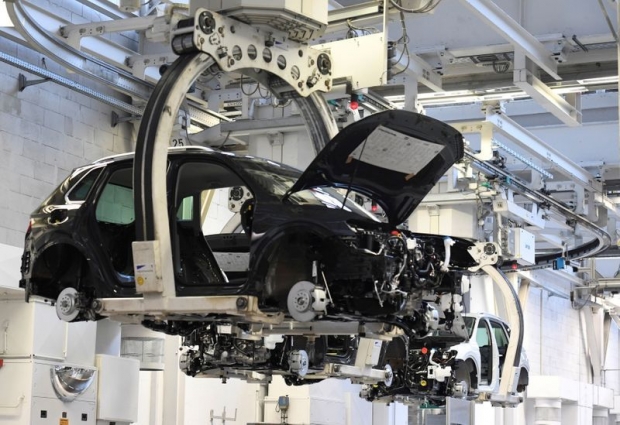 Have they looked between the back seat?

Carmakers will lose more than $14 billion in lost revenue in the first quarter and some $61 billion for the year, advisory firm AlixPartners predicts.

A  few days before Christmas, when Volkswagen AG said it was bracing for production disruptions because of a semiconductor shortage. Component makers Robert Bosch and Continental AG came next, saying they risked delays, then Nissan Motor Co. confirmed that a dearth of chips would force it to scale back manufacturing of its Note hatchback.

After that, the announcements rolled in fast. Fiat Chrysler idled plants in Canada and Mexico; Daimler said it was affected by the bottleneck; Honda slashed output by about 4,000 cars at a facility in Japan; Ford shut one SUV factory in Kentucky for a week and another in Germany for a month. Researcher IHS Markit says 628,000 cars— three percent of global production—will be knocked off in the first quarter.

Tor Hugh, founder of Elm Analytics, an industry consultant near Detroit said that the problem was that car makers had got in the mode of just managing for next week or next month and don’t tend to stack long term inventory.

By the time auto parts suppliers realised they were running short on the dozens of microprocessors needed for each car, chipmakers were slammed making semiconductors for the mobile phones, game consoles, and computers that housebound shoppers were buying like crazy to entertain themselves during the pandemic.

To make matters worse, all of them were indirectly looking to TSMC to supply them and while the auto industry’s needs are enormous, they’re dwarfed by those of consumer electronics giants such as Apple, Samsung, and Sony, which are ready to pay more for chips to ensure their gadgets get to market on time.

Despite all this car makers are not going to change their lean manufacturing strategies, because the savings they offer outweigh even the costs of disruptions like those they face this year.

Last modified on 29 January 2021
Rate this item
(0 votes)
Tagged under
More in this category: « Electric seaplane tested this year GM says it will phase out petrol powered vehicles »
back to top