General Motors' dealers would rather quit than go electric 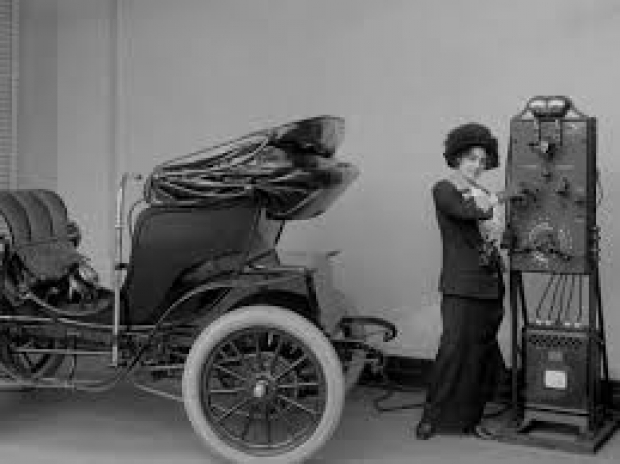 General Motors dealerships are not too keen on the outfit’s move to electric cars.

Recently GM told dealerships to invest in the future or get out of the way and offered them buyout cash if they could not be bothered investing in the company’s electric future.

Cadillac has 880 dealerships nationwide, and now, citing sources familiar with the matter, The Wall Street Journal reports that 150 of them have taken a $300,000 to $1,000,000 buyout to cease operations instead of investing $200,000 in charging infrastructure and other updates to their facilities to support the brand's electric future.

This is a little more than one in six Cadillac dealerships nationwide, so a fair amount of them will probably close. It's unclear if GM expected so many to take the buyout, however, a $200,000 investment is likely a lot to ask for many dealerships, especially during a pandemic.

Some of Cadillac's vehicles like the XT6 crossover have seen dramatic increases in sales over the past year, and it's betting on the new electric Lyriq SUV to further improve its fortunes.

Last modified on 07 December 2020
Rate this item
(2 votes)
Tagged under
More in this category: « Battery powered cars sell 500,000 in EU Hybrid electric vehicle market to peak in 2027 »
back to top