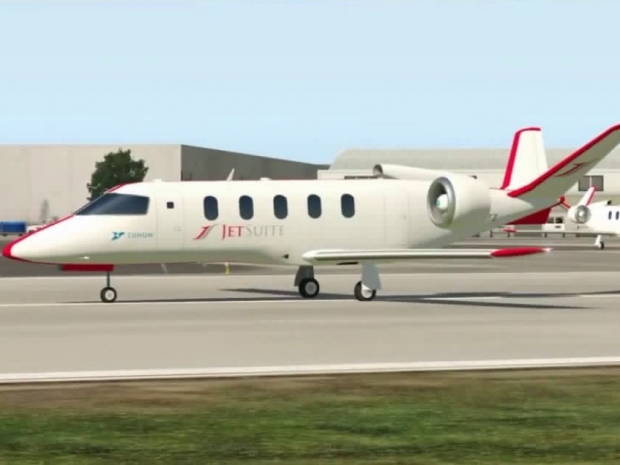 Even as it invested in the company

Oddly, the company has received millions of dollars from the venture arms of Boeing and JetBlue.  A while ago it said it would be ready to fly its 12-seat hybrid electric jets by 2022. Instead, it ran out of cash in 2018, forcing it to lay off nearly all of its employees and vacate its headquarters.

Zunum said that Boeing "colluded with other key aerospace manufacturers and funders" to sabotage its efforts to raise additional cash and tried to poach Zunum's engineers during the process.

The startup claims that Boeing saw its superior technology and potential to disrupt air travel as a threat to its own dominance in the aviation world and sought to undermine it.

Using its due diligence as an investor as subtext, Zunum said Boeing gained access to its business plan and proprietary technology, and "exploited" Zunum for its own benefit.

The court filings claim that Boeing saw an innovative venture, with a dramatically improved path to the future, and presented itself as interested in investing and partnering with Zunum.

But instead, Boeing stole Zunum's technology and intentionally hobbled the upstart entrant in order to maintain its dominant position in commercial aviation by stifling competition.

Zunum said its setbacks weren't because of bad technology or a faulty business plan. Rather, the company claims it was sabotaged by Boeing, which misused its position as an investor to pillage its talent and patents before eventually scuttling the company's ability to continue to raise money.

A spokesperson for Boeing said the lawsuit was without merit and that the company would "vigorously" contest it in court.

Last modified on 26 November 2020
Rate this item
(2 votes)
Tagged under
More in this category: « 737 Max headed to the European skies again Student uses Raspberry to take over Tesla Model X »
back to top