Dreamliner oxygen may not work 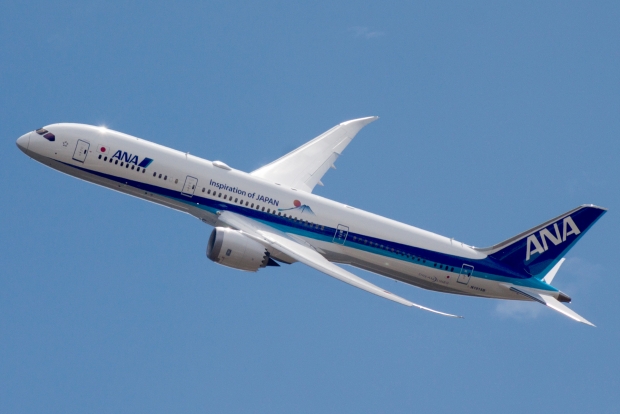 In the unlikely advent of a cabin depression, you people sitting there, there and there, might choke to death

A Boeing whistleblower claims that the good people at Boeing may have made another short-cut on one of their designs of the 787 Dreamliner that leaves their passengers without oxygen if there is a cabin depressurisation.

John Barnett claimed that a quarter of the oxygen systems could be faulty and might not work when needed. Faulty parts were deliberately fitted to planes on the production line at one Boeing factory.

Boeing denies his accusations and says all its aircraft are built to the highest levels of safety and quality.

However, this is the same firm which signed off on the safety of another one of its planes, the 737 Max only to see them drop out of the sky twice.

Barnett, a former quality control engineer, worked for Boeing for 32 years, until his retirement on health grounds in March 2017. From 2010 he was employed as a quality manager at Boeing's factory in North Charleston, South Carolina.

This plant is one of two that are involved in building the 787 Dreamliner which has proved a hit with airlines, and a useful source of profits for the company. So far though none of them have been forced to deploy their oxygen masks.

Barnett said the rush to get new aircraft off the production line meant that the assembly process was rushed and safety was compromised. The company denies this and insists that "safety, quality and integrity are at the core of Boeing's values".

He told the BBC that in 2016,  he uncovered problems with emergency oxygen systems. Without such systems, the occupants of a plane would rapidly be incapacitated. At 35,000ft, (10,600m) they would be unconscious in less than a minute. At 40,000ft, it could happen within 20 seconds. Brain damage and death would follow.

Barnett says that when he was decommissioning systems which had suffered minor cosmetic damage, he found that some of the oxygen bottles were not discharging when they were meant to. He subsequently arranged for a controlled test to be carried out by Boeing's own research and development unit.

This test, which used oxygen systems that were "straight out of stock" and undamaged, was designed to mimic the way in which they would be deployed aboard an aircraft, using exactly the same electric current as a trigger. He says 300 systems were tested - and 75 of them did not deploy properly, a failure rate of 25 percent.

However, his attempts to have the matter looked at further were stonewalled by Boeing managers. In 2017, he complained to the US regulator, the FAA, that no action had been taken to address the problem. The FAA  said it could not substantiate that claim because Boeing had told them it was working on the issue. Nice that a regulator took Boeing's word for it.

Boeing concedes that in 2017 it "identified some oxygen bottles received from the supplier that were not deploying properly. We removed those bottles from production so that no defective bottles were placed on airplanes, and we addressed the matter with our supplier".

Last modified on 06 November 2019
Rate this item
(3 votes)
Tagged under
More in this category: « SEAT builds electric scooter Honda focuses on electric and hybrids »
back to top