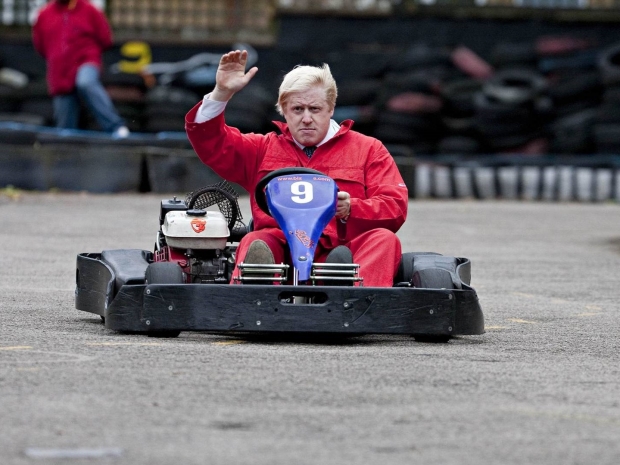 Targeted money in the wrong place

The UK Government has been throwing money at driverless cars but has allocated it to the wrong place.

The funding will help the the UK become a leader in driverless vehicle testing, but it will still fall behind when it comes to putting driverless cars on the road, according to GlobalData.

The UK Government’s £300 million funding for connected and autonomous vehicle (CAV) projects was supposed to establish the country as a leader in CAV technology, and while it is well-positioned to become a global hub for CAV testing and regulatory development, it will not really help UK suppliers compete with cash-rich global technology players.

The money strengthens the UK's automotive centres of excellence between the West Midlands, and London will help create the conditions for the global acceptance of CAVs and new transport business models.

Ongoing investments from the UK Government in CAV technologies and testing are part of an apparently far-sighted strategy to make the UK a global leader in the evolving CAV ecosystem.

Tony Cripps, Principal Analyst at GlobalData, said: “The UK Government is attempting to create a UK ecosystem of home-grown CAV technology suppliers and testing facilities through a series of investments and competitions aimed at stimulating co-operation between industry, academia and government institutions. While this direct government involvement in the development of CAVs and CAV technology is unusual, the level of investment seems unlikely to create products to compete with those from suppliers such as Waymo and Cruise Automation.”

The UK Government is taking a proactive approach to guiding the development of CAVs, which are set to revolutionise transport around the world, whether that is in ten years or 30 years or 300 years. However, government funding is unlikely to make the UK a leading centre of CAV technology supply and export due mainly to the low level of investment compared with leading suppliers from the ICT and automotive markets.

Cripps added: “Realistically a few hundred million pounds in public funding is not enough to compete with the billions now being spent by global giants such as Google’s sister company Waymo and General Motors’ GM Cruise subsidiary, but that shouldn’t be an expectation for these investments.”

The less appealing outcomes of the Government’s CAV investments, for example the development of appropriate regulations and standards for the real-world deployment of CAVs, are likely to prove the most important in the long term.

Cripps said: “The greatest legacy of the UK Government’s CAV investments is likely to be in steering the rest of the world in terms of accommodating CAVs into existing transportation infrastructure and services and in developing new ones. Their position can be expected to evolve as developments continue.”

Last modified on 17 October 2019
Rate this item
(0 votes)
Tagged under
More in this category: « Harley-Davidson stalls electric bikes Battery design charges an electric car in 10 Minutes »
back to top