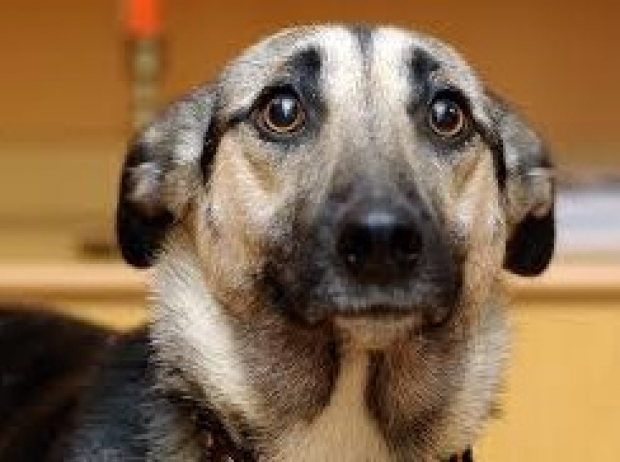 Which made the 737 Max the plane it is today

Boeing managed to "effectively neutered" government oversight on its 737 Max software and created a plane which its own engineers would not fly on.

The New York Times spoke to a dozen current and former employees at America's Federal Aviation Agency and found that the the agency "had never independently assessed the risks of the dangerous software known as MCAS when they approved the plane in 2017".

The regulator had been passing off routine tasks to manufacturers for years, with the goal of freeing up specialists to focus on the most important safety concerns. But on the Max, the regulator handed nearly complete control to Boeing.

This meant that some key agency officials were completely in the dark about important systems like MCAS, according to the current and former employees. Boeing performed its own assessments of the system, which were not stress-tested by the regulator.

Turnover at the agency left two inexperienced engineers overseeing Boeing's early work on the system. The FAA eventually handed over responsibility for approval of MCAS to the manufacturer. After that, Boeing didn't have to share the details of the system with the two agency engineers.

Late in the development of the Max, Boeing decided to expand the use of MCAS, to ensure the plane flew smoothly. The new, riskier version relied on a single sensor and could push down the nose of the plane by a much larger amount. Boeing did not submit a formal review of MCAS after the overhaul. It wasn't required by FAA rules.

The agency certified the jet as safe, required little training for pilots and allowed the plane to keep flying until a second deadly Max crash, less than five months after the first....

By 2018, the F.A.A. was letting the company certify 96 percent of its own work, according to an agency official.

After the crash, officials sat incredulous as Boeing executives explained details about the system that they didn't know about.

Last modified on 29 July 2019
Rate this item
(0 votes)
Tagged under
More in this category: « Airbus has to turn planes off and on again Tesla ordered to stop spinning safety numbers »
back to top