Waymo loses shedloads of patents to a lone engineer 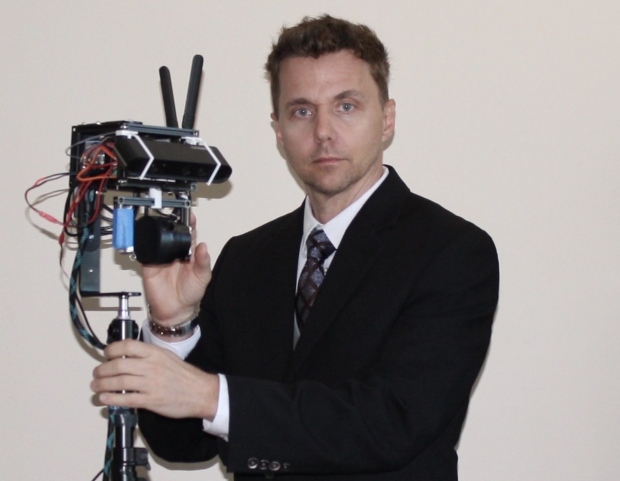 A lone engineer has overturned most of a foundational patent covering Waymo's lidar laser ranging devices.

Eric Swildens managed to get the US Patent and Trademark Office (USPTO) to reject all but three of 56 claims in Waymo's 936 patent.

The USPTO found that some claims replicated technology described in an earlier patent from lidar vendor Velodyne, while another claim was simply "impossible" and "magic."

What makes this surprising is that Uber spent a fortune losing a court case against Waymo over this patent after a Waymo engineer was inadvertently copied on an email from one of its suppliers to Uber, showing a lidar circuit design that looked almost identical to one shown in the 936 patent.

For those who missed it, the patent describes how a laser diode can be configured to emit pulses of laser light using a circuit that includes an inductor and a gallium nitride transistor.

Uber claimed that the lidar secrets supposedly stolen by engineer Anthony Levandowski and Uber agreed to redesign its Fuji lidar not to infringe the 936 patent.

Then, in February 2018, Waymo settled the remaining trade secret theft allegations in exchange for Uber equity worth around $245 million and a commitment from Uber not to copy its technology.

"This includes an agreement to ensure that any Waymo confidential information is not being incorporated in Uber hardware and software," said a Waymo spokesperson at the time.

Now it looks like that was a waste of time. Swildens, the engineer who asked the USPTO to take a closer look at 936 said that Waymo's claim that Uber infringed the 936 patent was spurious.

“All the claims in the patent that existed at the time of the lawsuit have been found to be invalid," he said.

Swildens is an employee at a small cloud computing startup, reportedly "spent $6,000 of his own money to launch a formal challenge to 936.

In March, an examiner noted that a re-drawn diagram of Waymo's lidar firing circuit showed current passing along a wire between the circuit and the ground in two directions -- something generally deemed impossible.

“The patent owner's expert testimony is not convincing to show that the path even goes to ground in view of the magic ground wire, which shows current moving in two directions along a single wire,” the amused examiner said.

Last modified on 02 October 2018
Rate this item
(0 votes)
More in this category: « Driverless cars in UK in three years Trump puts bureaucratic brakes on self-driving cars »
back to top