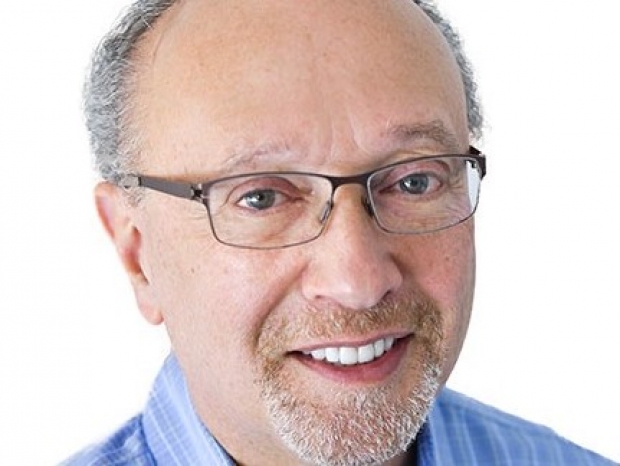 From something declining to something yet to happen

Zerella has been with Fitbit since 2014 and debuted on the New York Stock Exchange under his guidance in June 2015.

Sales in Fitbit’s core wearable fitness trackers business has been declining as the company faces intense competition from bigger names with deeper pockets, such as Apple and Samsung.

The company reaffirmed its full-year and second-quarter earnings. The company issued the outlook in May when it came in below Wall Street estimates.

No-one is saying which car start-up has wooed Zerella away from Fitbit, if only there were a way to track his movements.

“Over the past four years, Bill’s passion and dedication to growing early-stage companies were key enablers of Fitbit’s transformation from a startup to the leading global brand it is today,” said Fitbit cofounder and CEO James Park. “We thank him for his countless contributions, including leading our successful IPO in 2015, guiding our worldwide expansion, and laying the foundation for our future success.”

Last modified on 07 June 2018
Rate this item
(0 votes)
Tagged under
More in this category: « Airplane hack is only a matter of time Tesla car decided to kill itself »
back to top