Ford comes up with window for blind 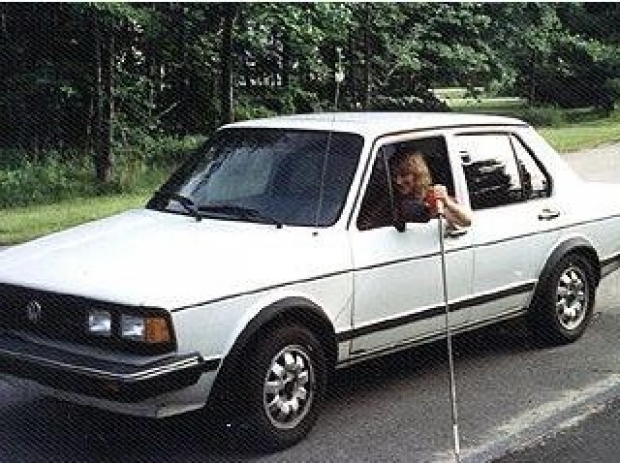 Ford boffins have come up with an idea to help the visually impaired see the view outside.

Ford revealed a prototype technology, called Feel the View, that allows the blind passengers to “feel” what they can’t see outside a car’s window.

A camera is attached to the car’s window and takes photographs of the view outside.Those images are then reproduced as a grayscale rendering in the window glass using special LED lights. When touched, the different shades of gray vibrate at up to 255 different frequencies. By feeling the image, a visually impaired person can mentally recreate the view outside.

The concept incorporates an image recognition system that says aloud what is outside the car through its built-in speakers. For instance, it’ll tell passengers when they’re passing a mountain, a forest or an open field.

Ford developed it in collaboration with Aedo, an Italian company specializing in technology to assist the visually impaired.

A Ford spokesman said the company has no plans to offer the device for sale and it would never mean that blind people will become drivers.

More in this category: « Budweiser to fill its trucks and users full of gas Xilinx has majority of LiDAR market »
back to top