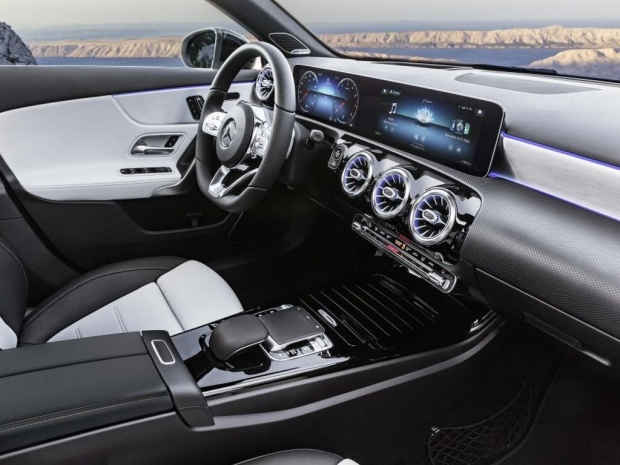 Mercedes has unveiled its new A-Class at the event in Amsterdam last night, which is the first Mercedes car to feature the Mercedes-Benz User Experience (MBUX) infotainment system powered by Nvidia.

Powered by an Nvidia chip, the MBUX is described as a system that combines natural language processing, "silky-smooth" 3D graphics and an augmented reality boosted navigation system, bringing both better intuitive interactive and safety. The MBUX system will be available in three display versions, two 7-inch, 7-inch, and 10.25-inch or two 10.25-inch displays.

Although it looks like two tablets stitched together and placed where the dashboard should go, Nvidia claims that the chip will have more than enough computational capabilities to even support new and future applications. As it is updateable over-the-air and as speech and AI applications evolve, MBUX has the potential to offer much more. 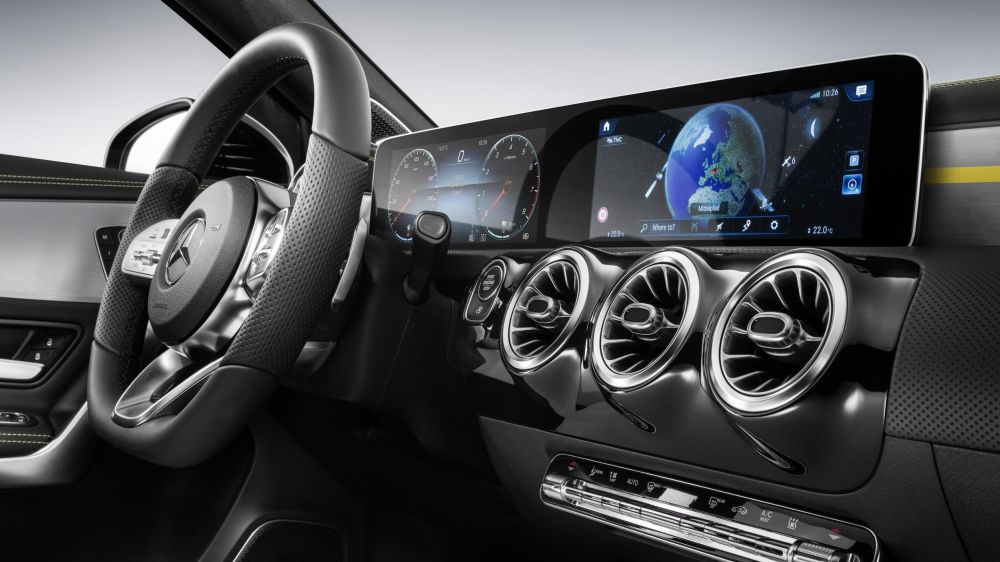 Ola Källenius, board member for group research and Mercedes-Benz car development said that the company's mission was to take the user experience to a new level and by choosing the best technology available for AI they created a learning system that will better anticipate your preference the longer you use it.

The MBUX also has speech recognition and indirect commands, it will not only understand simple phrases like "raise temperature" but also much more complex ones like the “I’m cold. Make it warmer in here."

“Natural language with AI will be the preferred method of interacting with the car,” said Georges Massing, Daimler AG’s director of user interaction. “That’s because speech is the easiest — and safest — way to interact.”

The Mercedes-Benz A-Class will be the first car to get the MBUX but similar versions will also be available across its entire vehicle lineup in future. 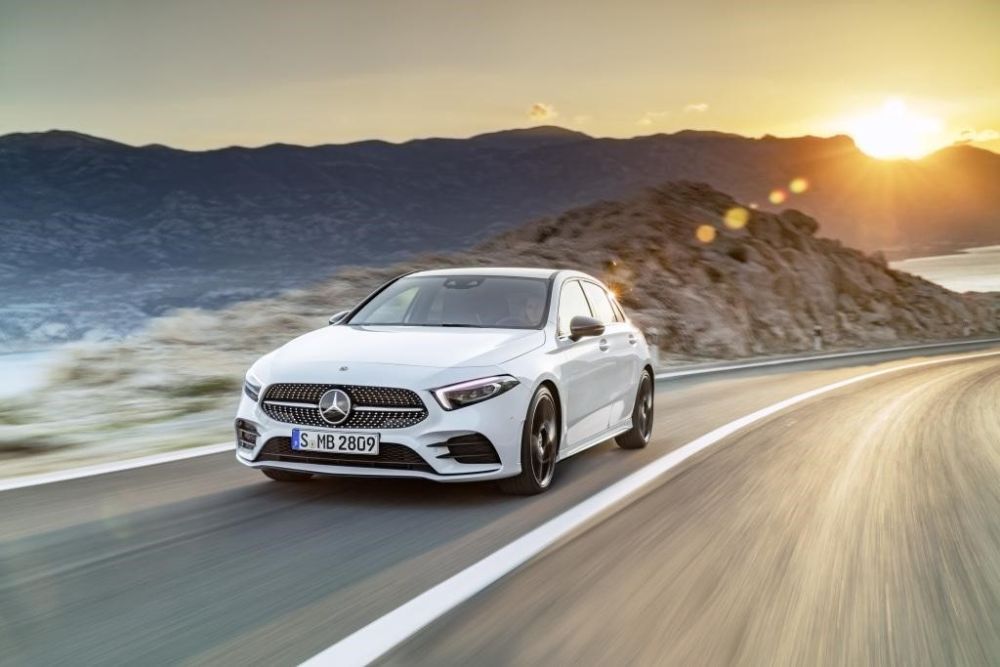 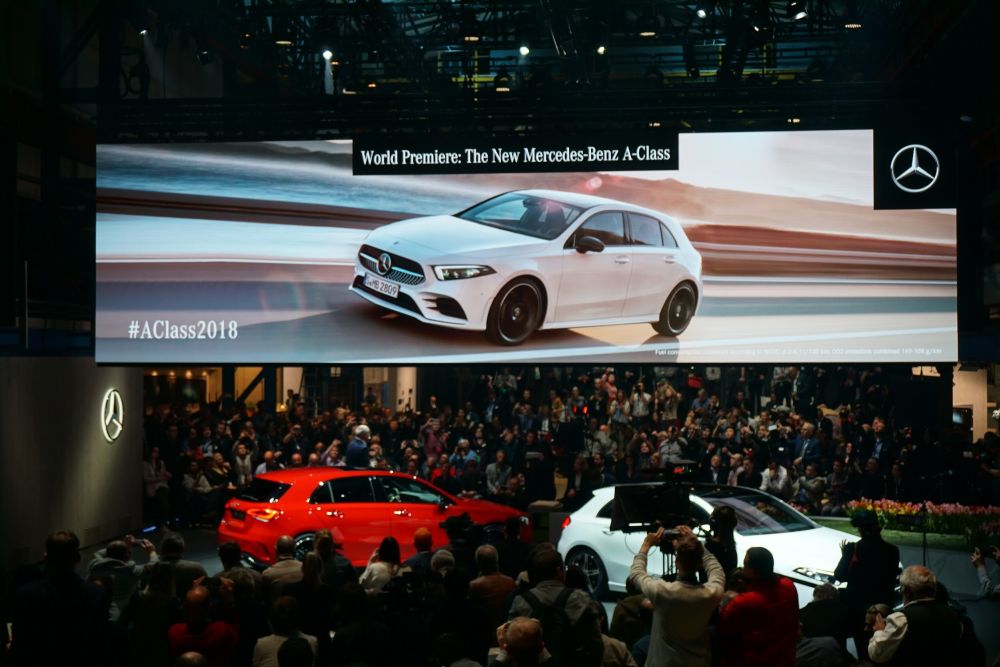 Last modified on 24 April 2018
Rate this item
(0 votes)
Tagged under
More in this category: « SkyWater works on technology for night vision on cars Nvidia Drive powers Rimac's C_Two high-tech features »
back to top