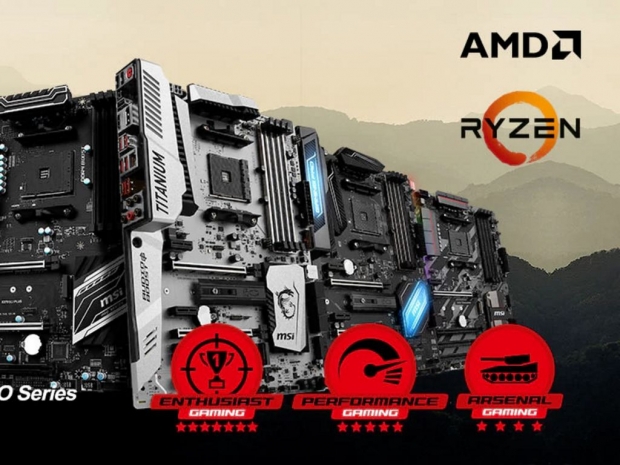 MSI has announced the new A-XMP technology for its AM4 motherboards that promises to bring better memory compatibility as well as allow higher frequency DDR4 memory kits to work with new Ryzen CPUs.

Spotted by Overclock3D.net site, the new A-XMP feature will be added to all MSI socket AM4 motherboards via a BIOS update and should come soon. According to what we already know, it ought to allow users to set memory with a single click, automatically setting up optimal settings for both best performance and stability.

In addition to the A-XMP technology feature, MSI announced a total of six new socket AM4 motherboards, including high-end X370 Krait Gaming and X370 SLI Plus, both of which will be based on the standard ATX form-factor, have support for SLI/Crossfire, feature Turbo M.2 Steel Armor ports as well MSI PCI-E Steel Armor slots and plenty of other high-end and gaming oriented features.

MSI also launched a couple of all-white socket AM4 motherboards, the B350 Mortar Arctic and B350 Tomahawk Arctic. Both will be based on the B350 chipset with white theme and come with standard features. MSI also unveiled two budget-oriented AM4 boards, including the B350 Bazooka and B350 PCMate, with limited features but a significantly lower price tag.

Hopefully, MSI will be rolling out A-XMP BIOS updates soon so we will have a chance to check out the impact on memory compatibility and the performance it brings to AMD Ryzen CPUs. The new motherboards should be available sometime next month. 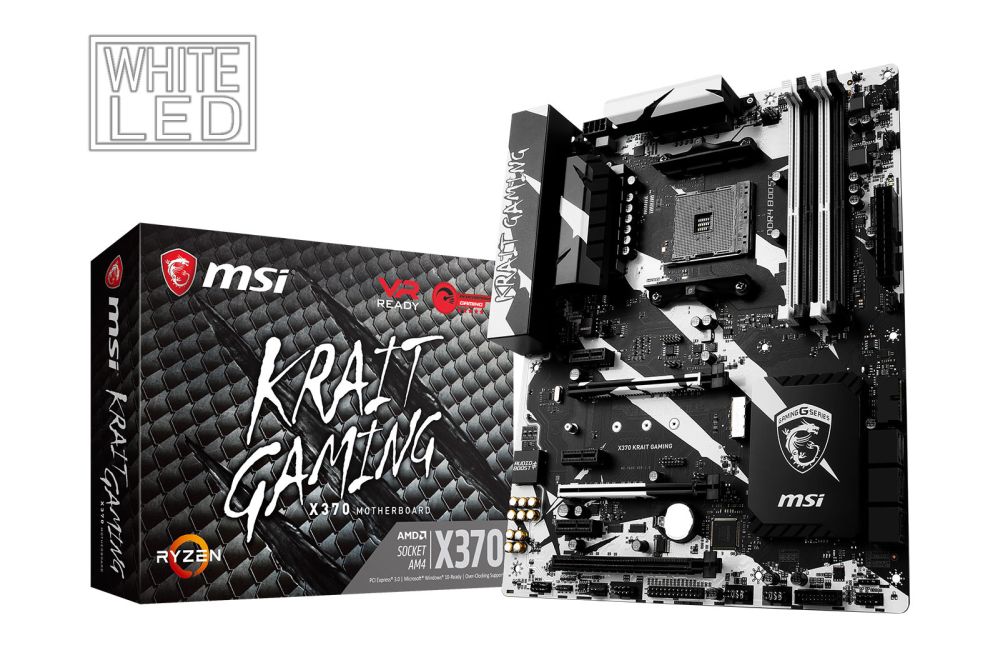 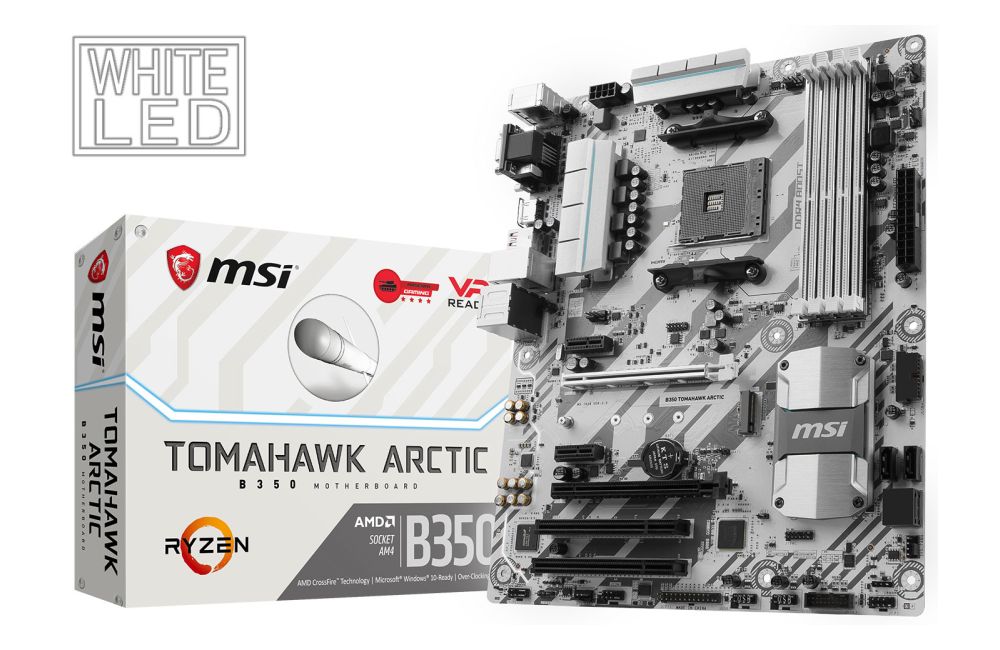 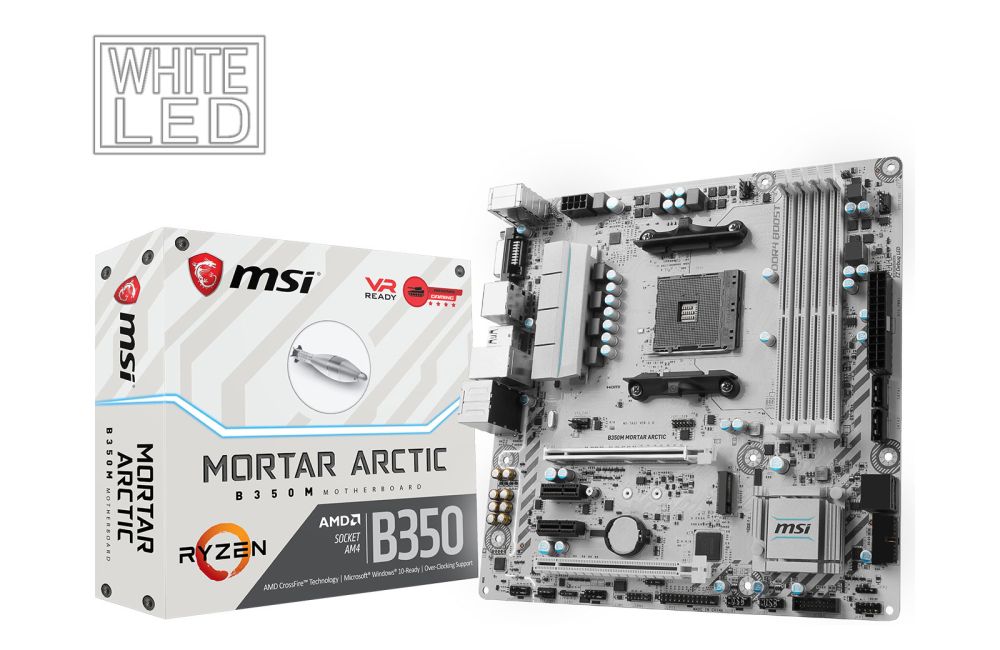 Last modified on 22 March 2017
Rate this item
(2 votes)
Tagged under
More in this category: « AMD rumours abound over the weekend New Intel, AMD and Nvidia products not helping industry »
back to top