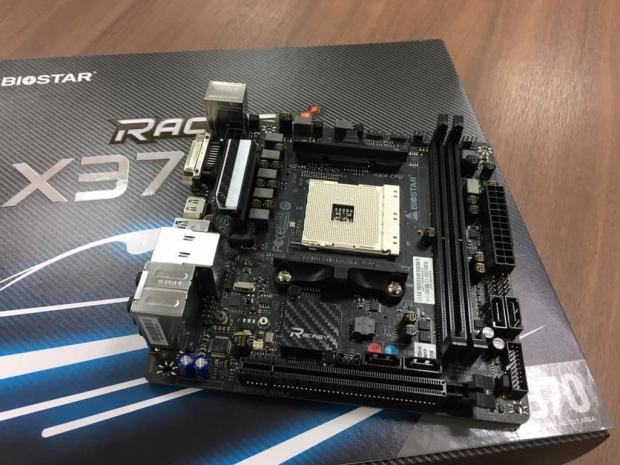 Biostar has shown off what appears to be the first socket AM4 motherboard based on the mini-ITX form-factor and the high-end X370 chipset - the Biostar Racing X370-GTN.

Teased in a couple of photos over at Techpowerup.com, the Biostar Racing X370-GTX has a 7-phase VRM which draws power from a combination of a 24-pin and 4-pin CPU power connectors. While it ought to support all AMD Ryzen CPUs, it will be interesting to see how well it will cope with the flagship Ryzen 7 1800X and AMD's XFR overclocking.

The board also comes with two DDR4 memory slots with support for up to 32GB of DDR4-2666 memory, single PCI-Express 3.0 x16 slot, four SATA 6Gbps ports, a 32Gbps M.2 slot at the back, up to four USB 3.0 ports and Realtek's DragonLAN GbE Ethernet.

While many mini-ITX motherboards will use the mid-range B350 chipset, it seems  that some motherboard makers will indeed come up with a board based on a X370 or X300 chipset. 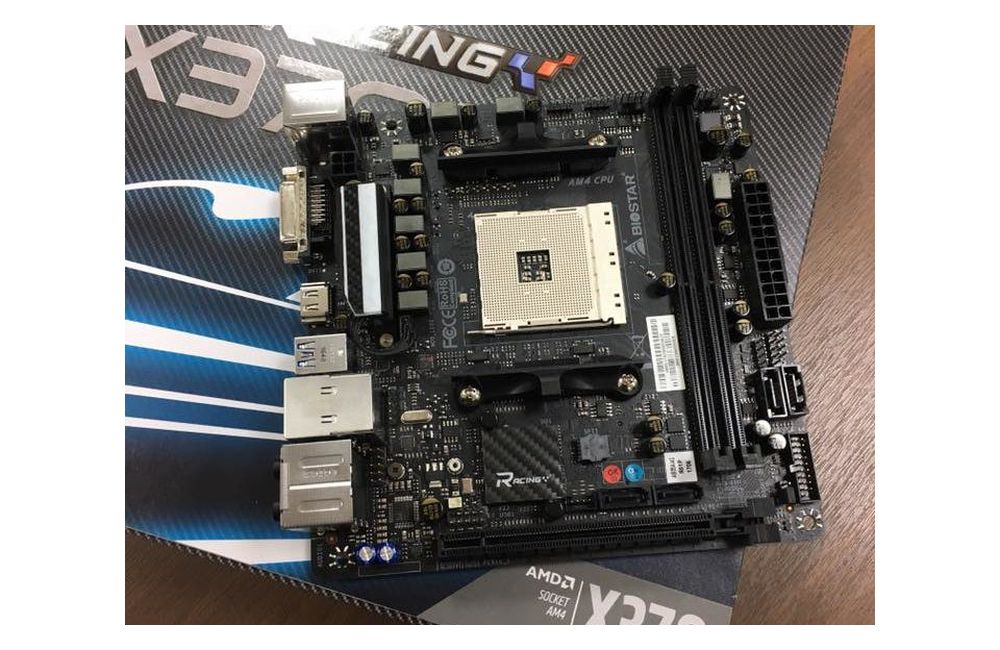 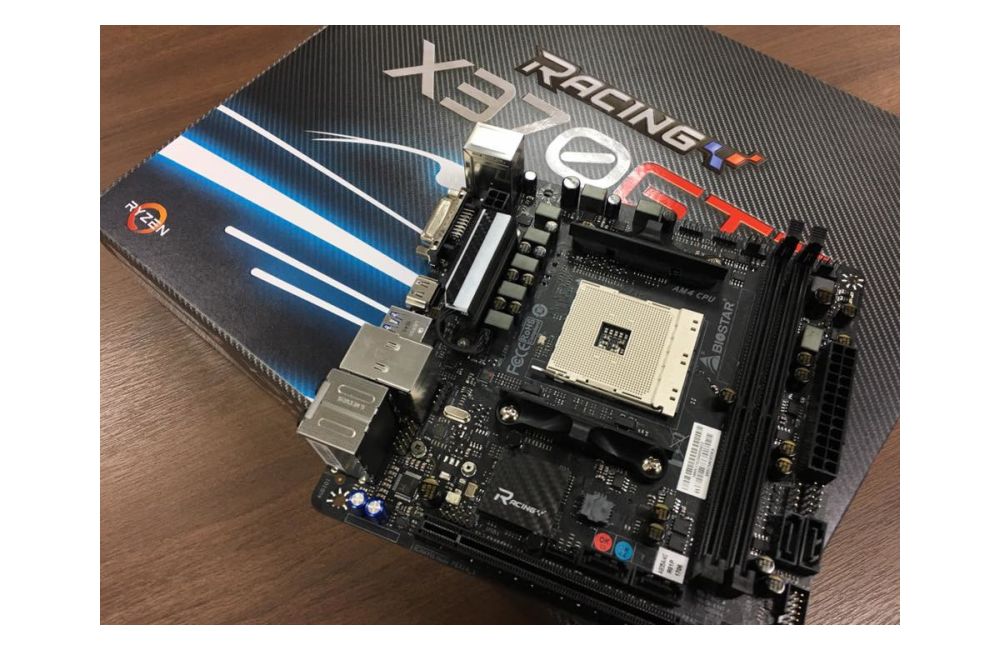 Last modified on 04 March 2017
Rate this item
(0 votes)
Tagged under
More in this category: « AMD limits Nvidia SLI to X370 chipset motherboards Gigabyte working on mini-ITX AM4 motherboard »
back to top