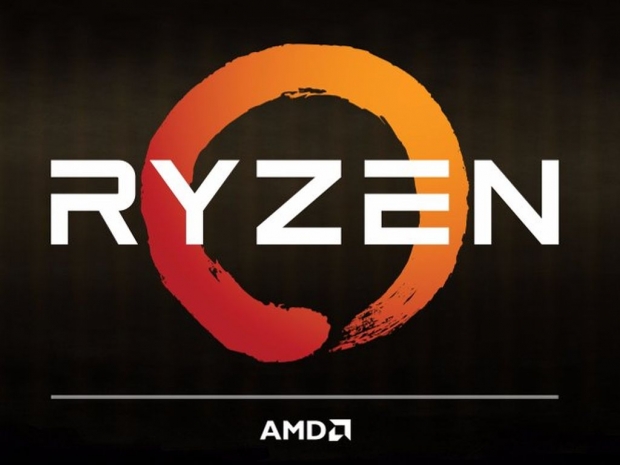 AMD has officially announced its newest socket AM4 motherboards that will be based on X370, B350 and A320 chipset and support its new Ryzen CPUs and the upcoming Bristol Ridge APUs.

There are plenty of motherboards to be seen at the Consumer Electronics Show 2017 currently held in Las Vegas and AMD has listed some of them, coming from ASRock, Asus, Biostar, Gigabyte and MSI.

The new 300-series chipset motherboards will be available in various standard form-factors, including ATX, mATX and mini-ITX, and will provide dual-channel DDR4 memory support, support for PCIe NVMe SSDs via M.2/U.2 or PCIe slot, native support for USB 3.1 and more.

The list of products also included a couple of coolers that will have support for AMD's new AM4 socket, including Corsair, EKWB, Noctua and others.

AMD was quite keen to note that its Ryzen CPUs and AM4 motherboards will be available in Q1 2017. You can check out some of the motherboards and systems in two Twitter videos below. 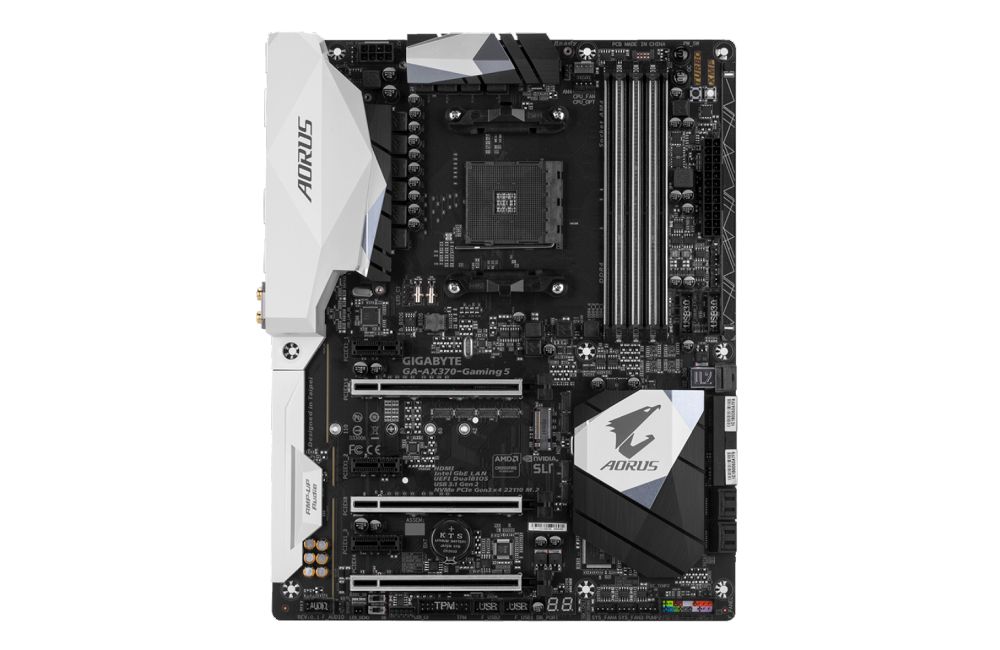 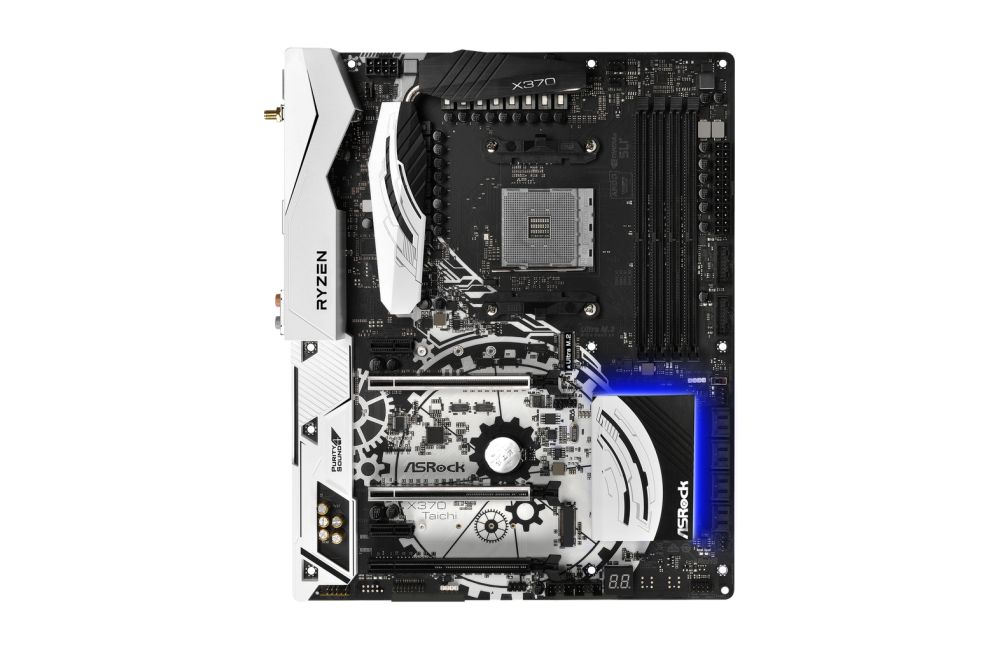