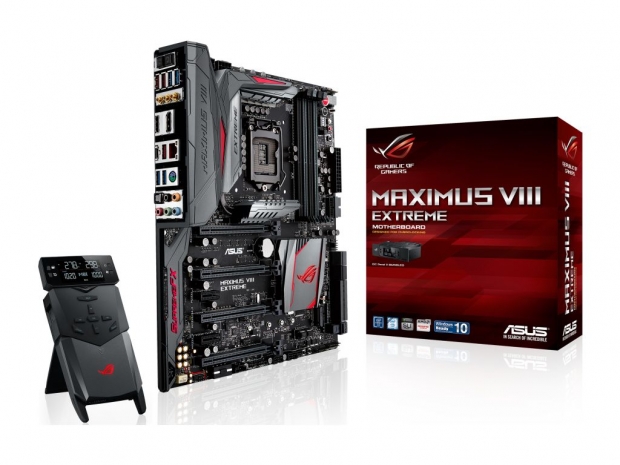 The motherboard was a part of Asus' initial lineup back when Intel launched its sixth generation Core Skylake CPUs, it has taken time to officially announce the Republic of Gamers Maximus VIII Extreme motherboard with its full specifications and details.

Asus' flagship motherboard is based on Intel's new high-end Z170 Express chipset and designed by Asus' own overclocking team and bears the Republic of Gamers tag,. So it is not surprising that Asus has pulled out all the stops  with this motherboard, packing plenty of features, high-end components and putting the focus on gamers and extreme overclockers.

The list of standard and ROG-exclusive features is extensive and includes Extreme Engine DIGI+, 2nd generation T-Topology, Subzero Sense, VGA Hotwire, Slow Mode, Pause switch, Pro Clock, Asus' own software addition like RamCache, KeyBot II, AI Suite, Overwolf and more. The Asus ROG Maximus VIII Extreme has anything that you would want and more. It comes with the new Asus OC Panel II, a 2.6-inch display device that can sit inside the 5.25-inch bay or be taken out and used as an external console to monitor temperature, ratio, base clock, fan speeds or use those ROG-Exclusive features.

All those features and high-end specifications do come at a price so we expect the Asus ROG Maximus VIII Extreme to be one of the more expensive Z170-based motherboards on the market and while Asus did not reveal any details regarding the price it can be already found available at Newegg.com with a price set at US $499.99. 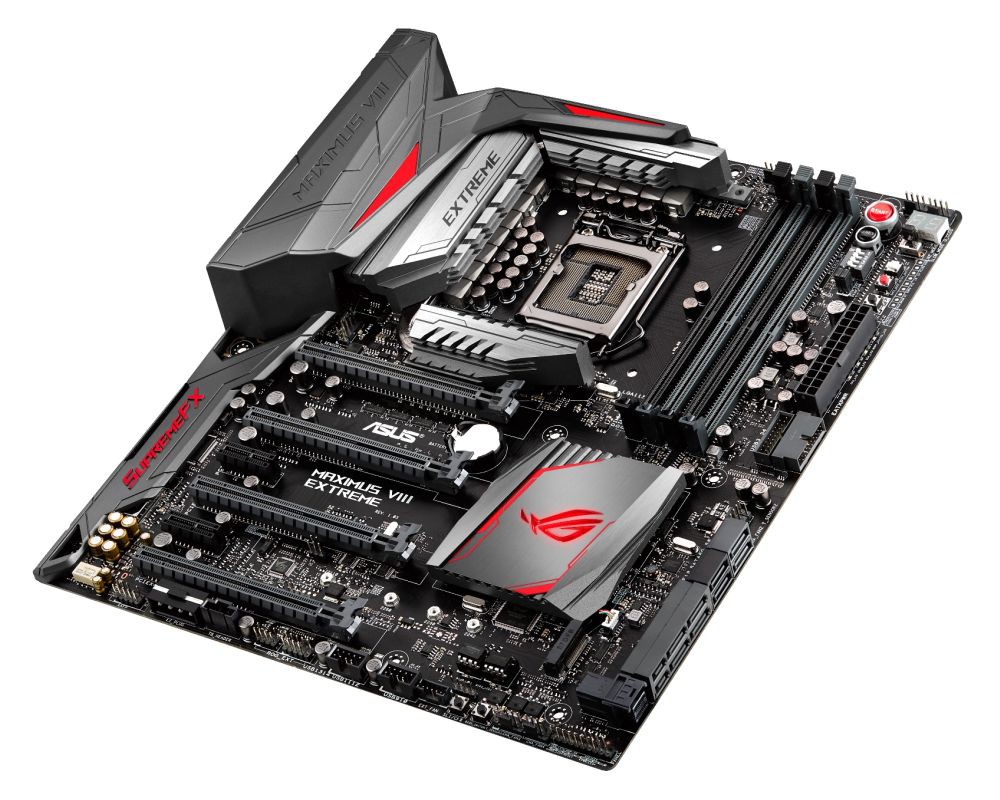 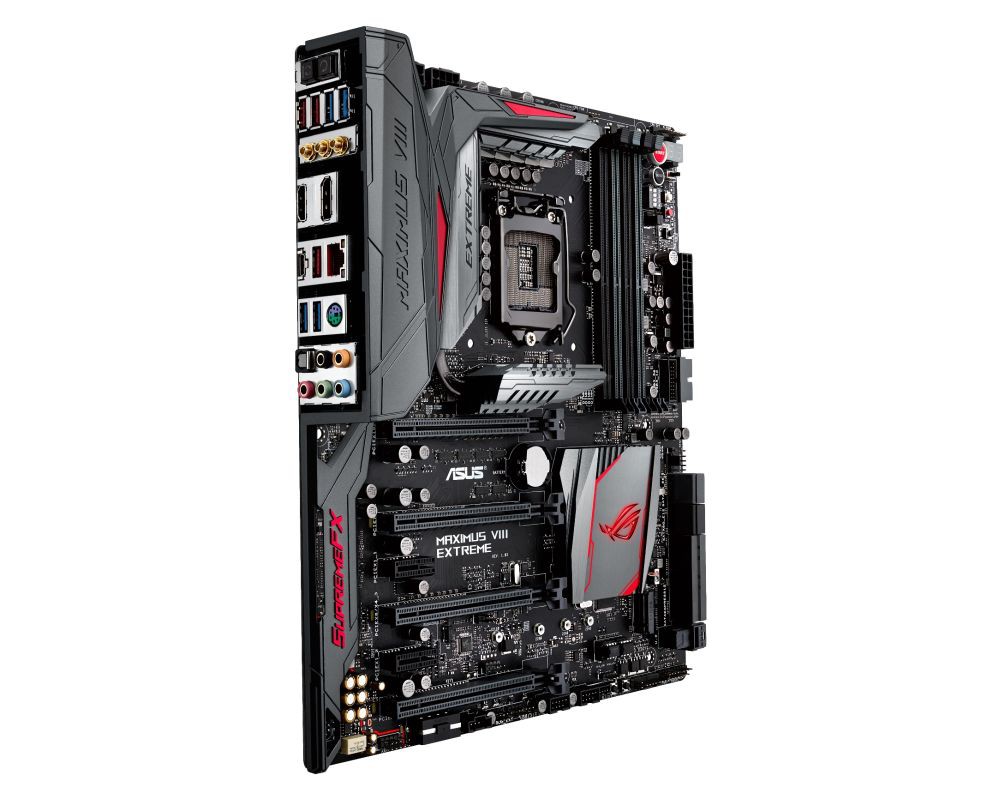 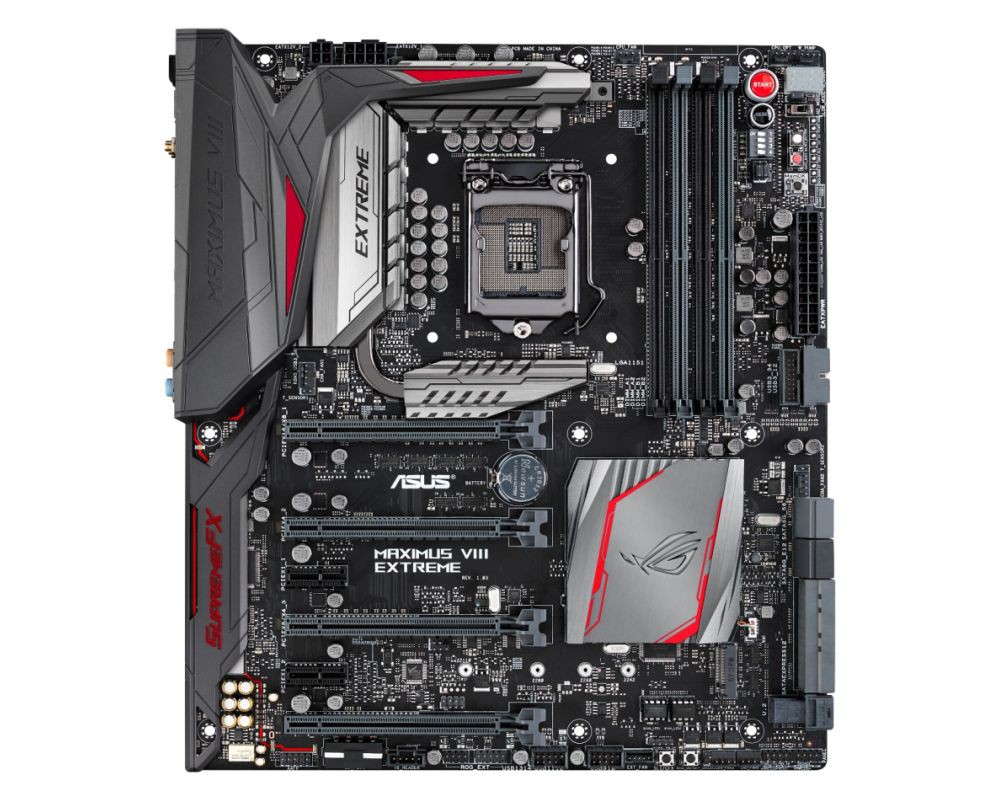 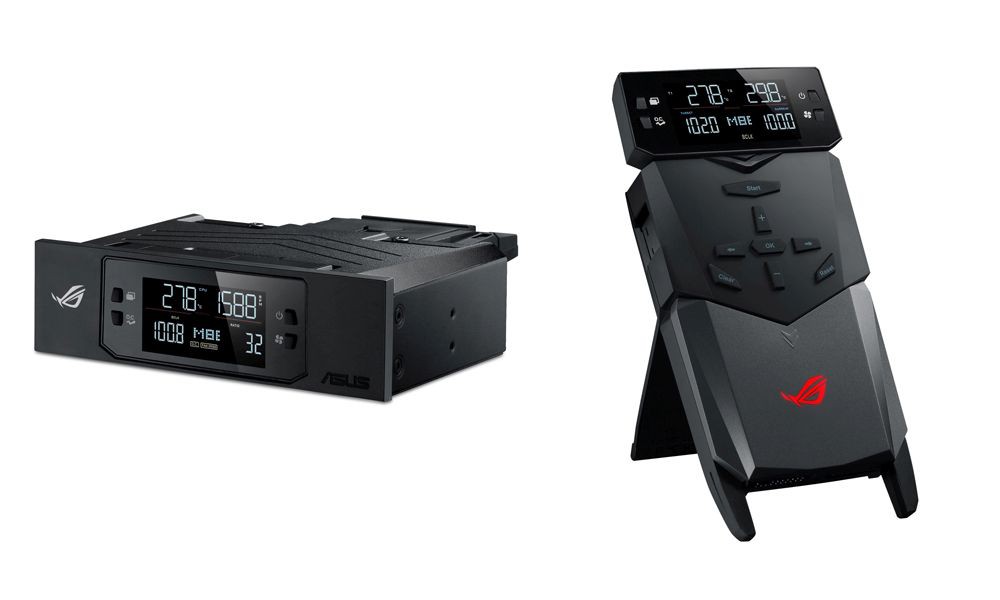 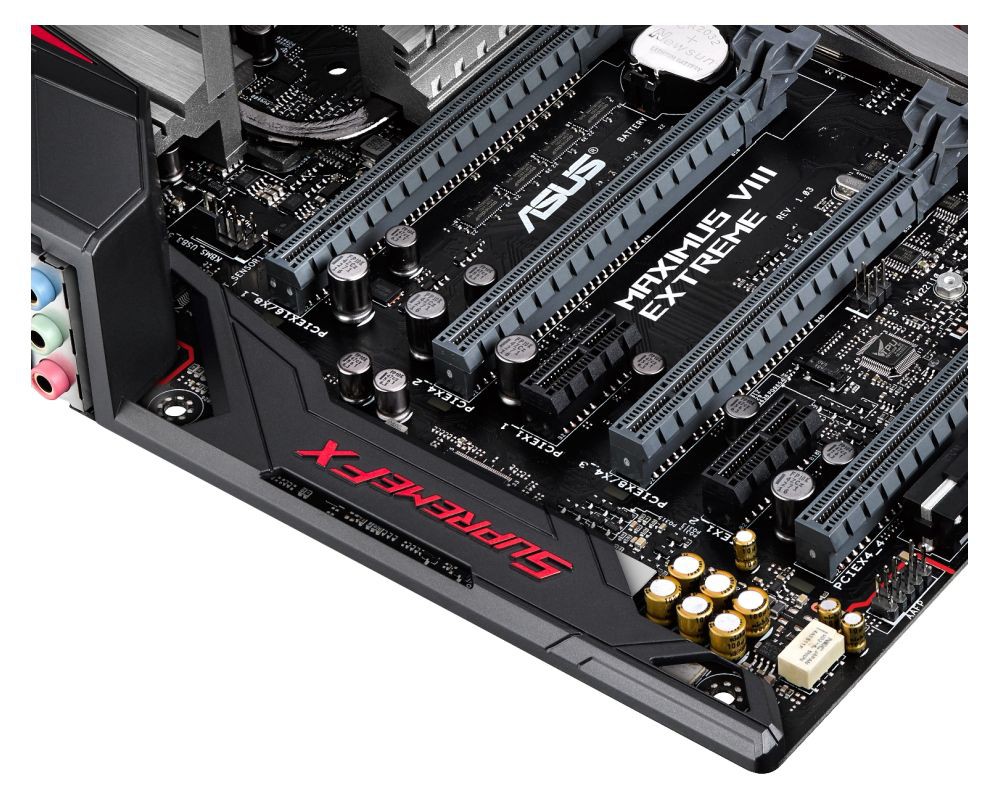 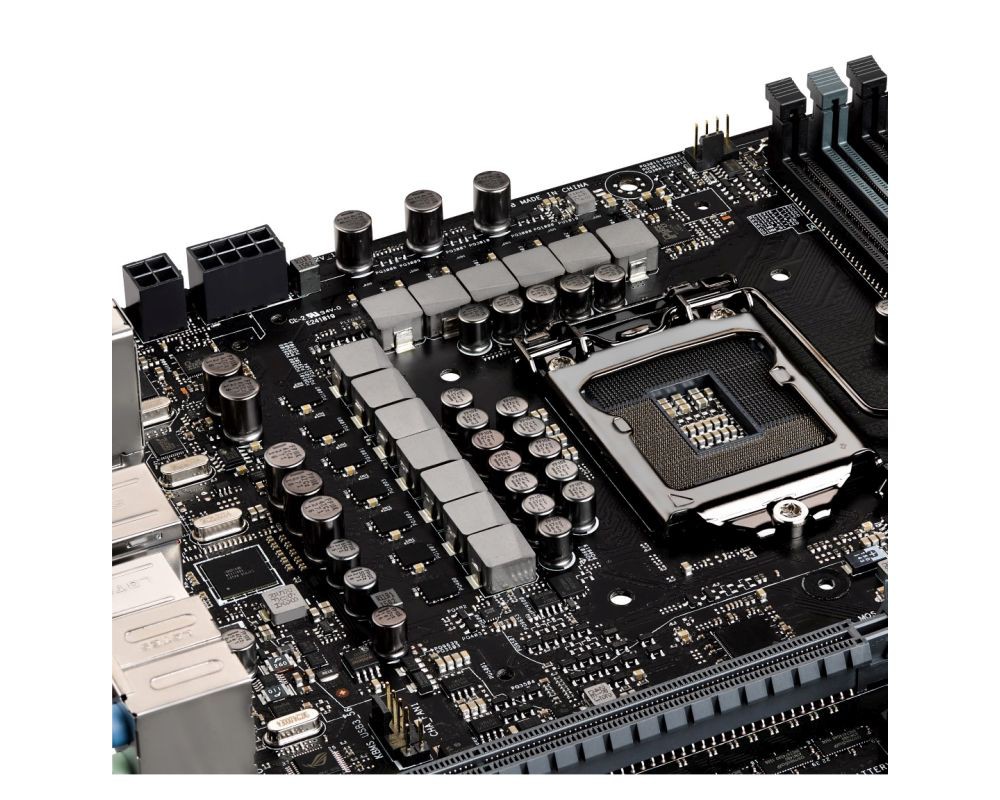 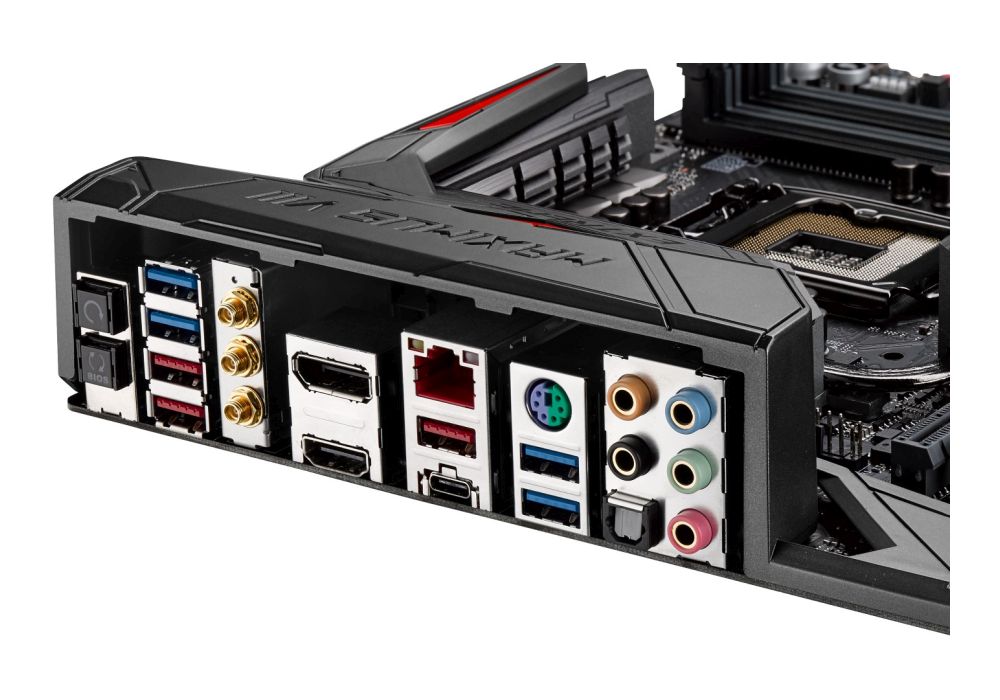 Last modified on 23 October 2015
Rate this item
(7 votes)
Tagged under
More in this category: « ASRock Rack shows off Greenlow motherboards Gigabyte supports Thunderbolt 3 »
back to top